How SRK won the Middle East in a day! 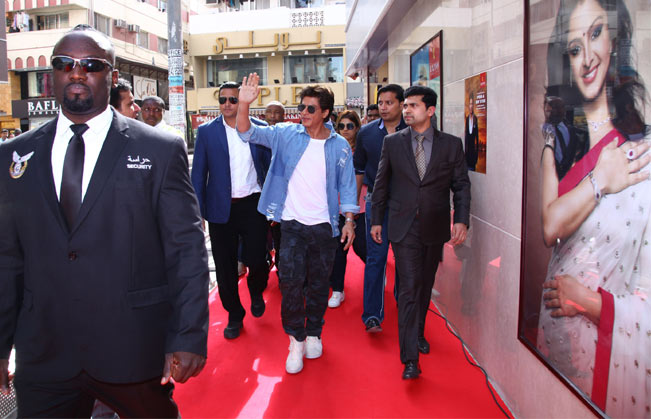 The appearance of the superstar created a frenzy among fans as the crowds jostled to get a glimpse of the King Khan.

The Bollywood actor who was on a one-day trip to the Middle East, travelled across three countries to inaugurate Kalyan Jewellers showrooms at the three locations. SRK’s packed schedule began with a showroom launch at Meena Bazaar in Dubai at 2:30 pm. He then jetted off to Kuwait where he inaugurated the second showroom at Fahaheel in Kuwait, followed by a dash to Doha, Qatar where the King Khan inaugurated the third showroom at around 9 PM.

Shah Rukh despite his hectic and tiring schedule didn’t fail to delight his fans who had been waiting for hours to catch a glimpse of their favourite superstar, and danced with them to the beats of his most popular hits,  including Chaiyya Chaiyya and Gerua, before breaking out some of his iconic dialogues from his films Raees and Don.

The Raees star also interacted with his fans, hugging, shaking hands and taking selfies with them to make their wait worth memorable.

Such is the charisma of SRK that people kept on cheering and chanting his name, hours before the star appeared at the venue. In fact, at Fahaheel in Kuwait City, a sandstorm and rain that began just before the star was to arrive, didn’t dampen the spirit of his fans as they braved the elements to meet their icon. King Khan too, known for his commitment and dedication, didn’t let them down and proved once again why he is known as the Baadshah of Bollywood. 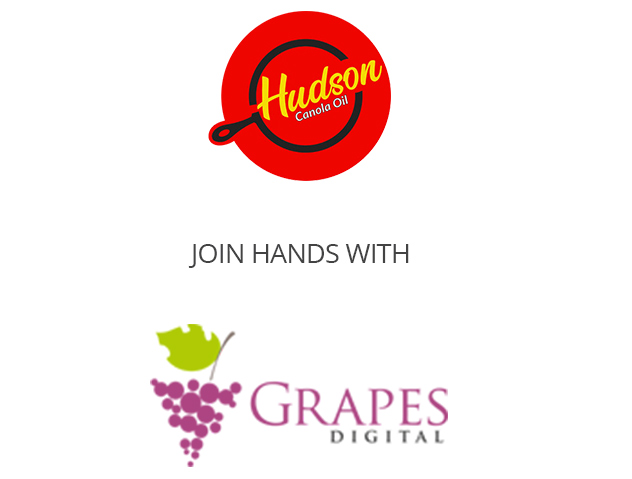