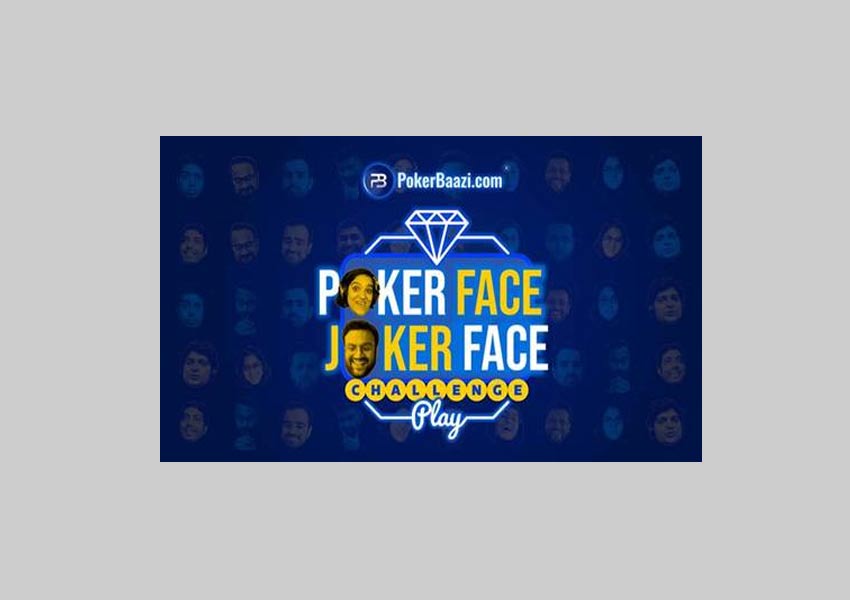 Can you keep your poker face on or would you burst out into laughter when hit by intense comedy? Well, PokerBaazi.com seeks to find out that this festive season with their unique run of the mill #PokerFaceJokerFace challenge.

The leading online poker gaming platform in India, PokerBaazi.com thought of this interesting twist to the Poker Face. Their goal is to light up the poker faces with some funny anecdotes from the Joker faces for which they have roped in the who’s who of the stand up comedy world.

As part of the initiative, India’s top stand-up comedians like Vipul Goyal, Sapan Verma,Kaneez Surka, Ashish Shakya etc challenge each other to keep a poker face and not react while they bombard them with their jokes and this turn is proving to be great entertainment for the audience.

Sharing his excitement, one of India’s wittiest stand-up comedians, Vipul Goyal, said, “The idea behind this campaign allowed us to explore poker in a really fun manner and it was an exciting opportunity to let our creative juices flow. The #PokerFaceJokerFace Challenge is a fun initiative that will hopefully make this skill game more accessible to the public.”

Another great comedian who has showcased his talent in foreign countries as well, Karunesh Talwar, said, “Poker as a sport has been underestimated as it involves cards and money. However, the game is not just about luck unlike lot of other games played under the roof of a casino. All sports all over the world played professionally have the element of luck involved in it. Cricket, a sport which is considered a religion in our country, also has an element of luck involved in it with an outside edge carrying a fantastically bowled delivery to the boundaries. The same way Poker also has a similar amount of risk and can be avoided with a clear understanding of the game and stepping away from certain situations gauging how it may turn out to be. Nonetheless, in the long run, it is only the elite players with a greater understanding of the game who emerge triumphant”

Speaking on the challenge, Varun Ganjoo, Co-founder & Marketing Director of Baazi Games, parent group of PokerBaazi.com, said, “There is no better time than the festive season for a good game of Poker. While our audience is indulging in the game on PokerBaazi.com, we thought of bringing some more fun to them this year with a challenge that plays on the idea of Poker Face, the very heart of a poker game. This year has been a roller coaster ride for everyone, and we want to take every possible step towards bringing better experiences to our patrons. We are delighted that our association with some of the best stand-up comics in India has helped us add some light humour to the festivities and it is great to see the amazing response #PokerFaceJokerFace challenge has received on social media.”

The company took the game to the next level by introducing the safest way to indulge in a game of poker with friends through the private table feature which was highly appreciated by the users. With this video, ( https://www.instagram.com/tv/CHiDnfbgwsa/?utm_source=ig_web_copy_link )  the company wished their patrons a Happy Diwali and announced the new feature.

The company started its journey in 2014 and over the next 6 years it has become a pioneer in the gaming market of india. The company strictly follows the rules and regulations laid down by IAMAI and protects its 1 million registered users with stringent policies and limit setting, self exclusion tools. 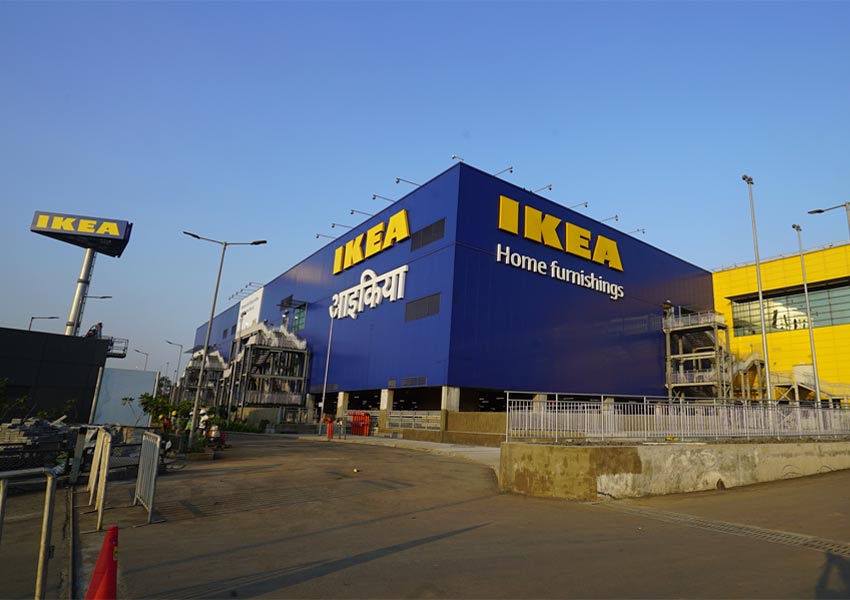