STM Forum is coming to India as STM Doosra 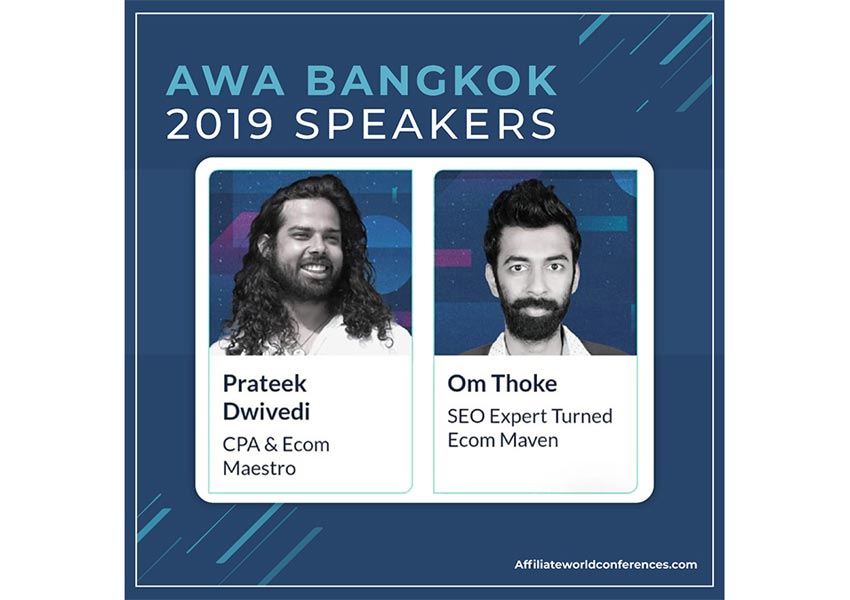 The largest affiliate marketers forum in the world, STM Forum (since 2010) is now coming to India as STM Doosra. Numerous people have transformed their lives with the help of fellow STMers. Looking at the extensive demand from the Indian market, STM Forum has partnered with Prateek Dwivedi, and Om Thoke (the two veteran marketers in India) to launch its Indian version. STM Doosra means next STM or second STM in the Hindi language, where you can get all the content in the forum translated into Hindi.

When asked by the correspondent, what sets STM Doosra apart from the other forums, Om was quoted as saying – “STM Forum is the biggest and the best premium affiliate community in the world, and they’ll have a huge impact on the Indian affiliate industry in 2021 with the launch of STM Doosra, because the industry is fairly unorganized at the moment, and very people consider affiliate marketing as a serious profession. However, they can truly become Aatmanirbhar (self-dependent) by learning affiliate/digital marketing, and earn their own life rather than waiting for an opportunity to knock at their doors.”

Commenting on the crucial role that STM has played in the lives of countless affiliate marketers, cofounder Prateek Dwivedi was quoted as saying “STM Forum has transformed thousands of lives, including mine, and I’ve seen how it has grown from a small club of 60-70 affiliate marketers to the largest community in the world. With 1.3B people in India, I see tremendous potential for growth, and the Indian affiliate community always needed a forum like this, because it’s at almost the same spot as the global affiliate community in 2012-13 when STM grew massively. Amidst the pandemic, there couldn’t have been a better time for STM to come to India, and I’m happy to be a part of this journey”.

Avail of the pre-launch offer here. STM Doosra can be availed at INR 999 as early bird registration fees for the first 499 registrants. After this, there will be regular fees of INR 1499 after the launch of the forum in March. 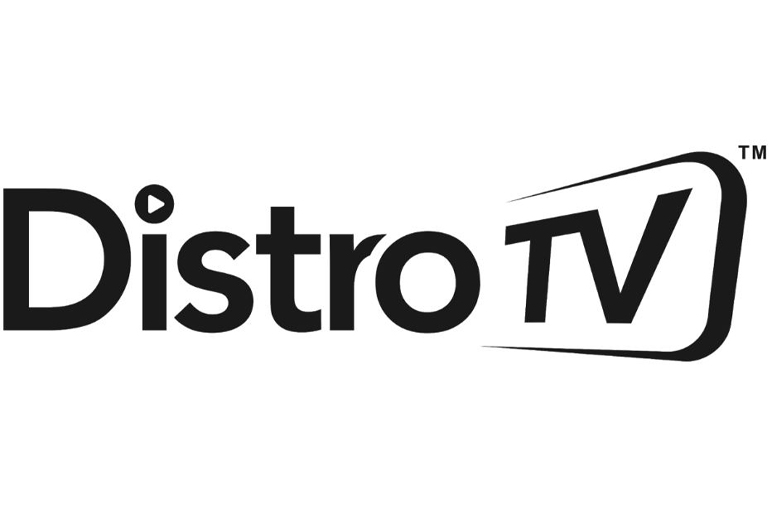 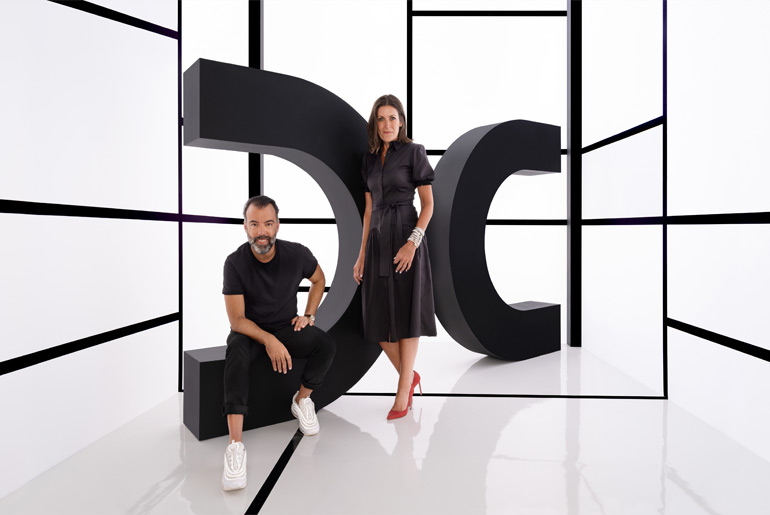 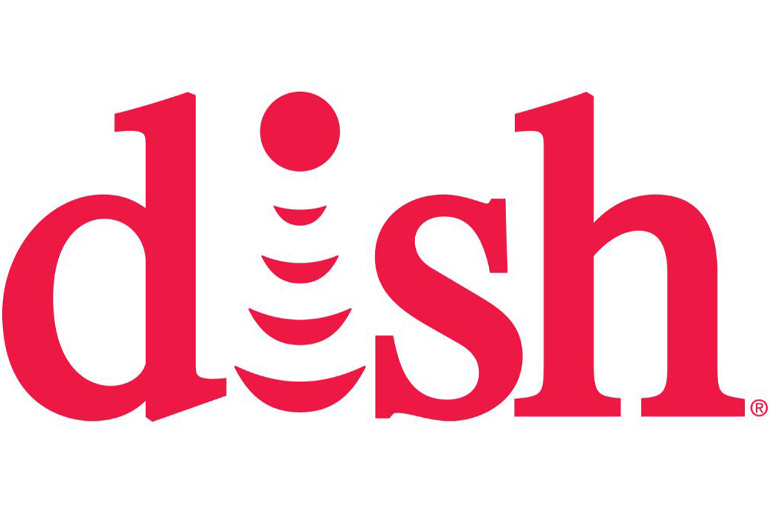