SVF today released the teaser of its new digital venture named ‘SVF Stories’, the first Bengali YouTube Channel for independent long-format and short format listicle videos. The new YouTube channel is launched today, along with its Facebook, twitter and Instagram counterparts, that promises to bring a fresh array of content to the audience consisting of both fiction and non-fiction videos. The channel intends to be a hub for short-format slice-of-life videos, mass interactive videos, and longform fictional series to binge watch absolutely for free.

The target of the channel is to release ten or more independent videos each month that are humorous, witty, and relatable. The videos range from sketches depicting quintessential problems, short films produced by promising talents, to fun game shows, and full-length fictional mini-series. The channel is devoted to the handpicking and production of content that are diverse in terms of both form and content, while being free of cost to the audience. By producing content that is light, fun, but highly relatable, SVF Stories thrive to achieve the status of an on-the-go entertainment stop for the urban youth, also targeting the viewers who crave for drama and slice-of-life fiction tales. All the content that would be uploaded in the channel is designed specifically to cater to the YouTube audience.

The new platform has a huge bag of content lined up for this month. From ‘Biye Scenes’, which is long format 5 episodes web series directed by Aditya Sengupta, to relevant listicle videos, SVF Stories is the one-stop entertainment solution for all the content lovers.

Talking about the new digital venture, Mahendra Soni, Co-Founder & Director, SVF, said, “SVF will bring the most out of digital media and deliver the best to the audience.  Without having to pay a penny more to consume quality content, SVF Stories shall remain as the biggest gift to the film and entertainment loving audience of Bengal!” 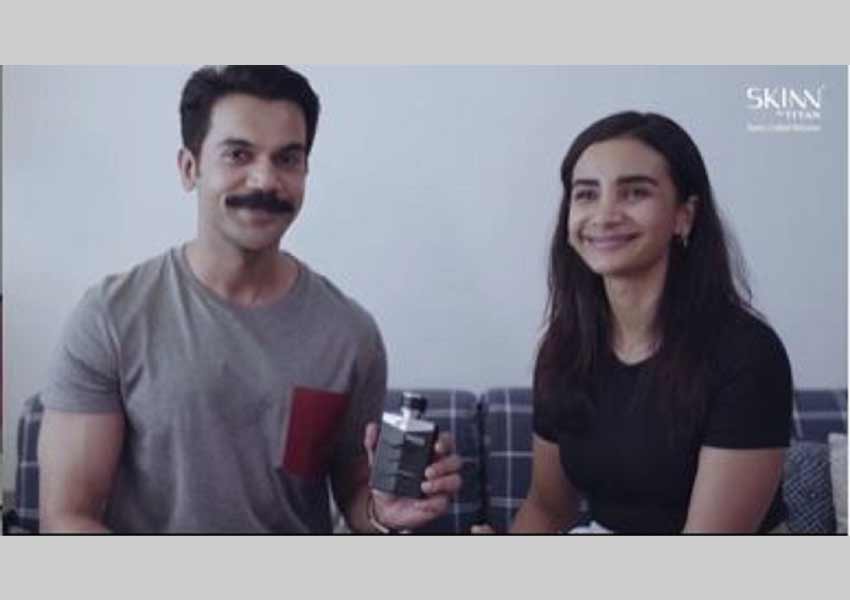