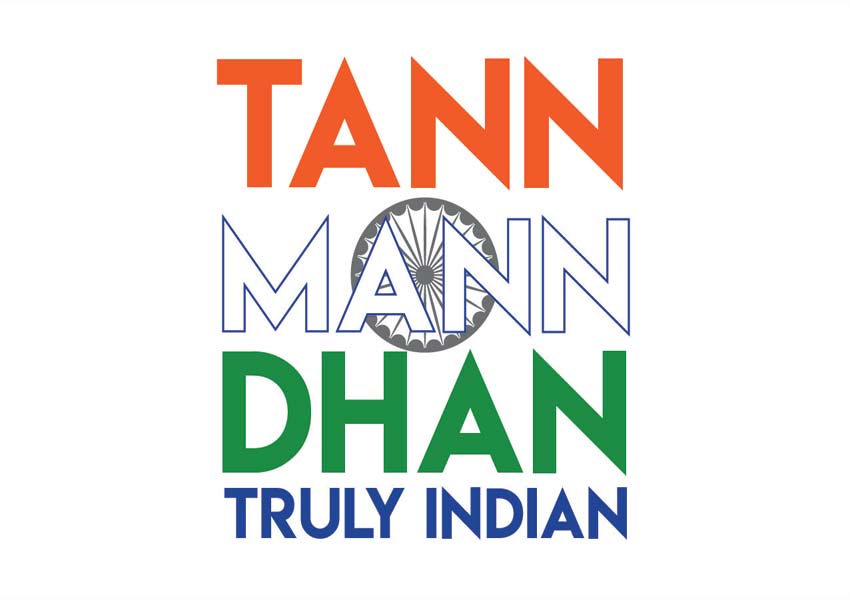 Paving our paths to the realisation of our aspirations, the Indian spirit is replete with triumph and achievement, celebrated at the global stage. A hotbed of innovation and self-made leaders, India shines through with talent, grit, passion, belief and pride. Driving India’s story at the centre of its content offering across its best in class English News and world class Entertainment channels, Times Network has consistently led the narrative of celebrating the value of being Indian. As the opinion maker for India’s leaders, Times Network channels have over the last 15 years helped shape the Socio-Economic framework of 21st Century India which is now poised at a crucial juncture In its history as a Civilisation and Nation.

The 2020s will be the decade when India breaks free of its age-old fetters and takes off to soar once again. The Global economic turmoil and tussle for primacy has started a new churning which will characterise 21st Century. Technological disruption is breaking new ground every day. And the global pause of the last 6 months due to the pandemic was probably a much-needed trigger for adoption of new lifestyles and efficiencies that will have far reaching impact. All this offer India a unique opportunity to make radical progress – amongst the League of Nations and for improvement in the human condition of the average Indian. This is a time for us to be astute, attentive and daring. A time to go all out and come back winners. A time to pledge our body, mind and all we own to this grand cause.

Saluting the indomitable spirit of every Indian, and signalling them with the War Horn that the battle is beginning, Times Network announces ‘Tann Mann Dhan – Truly Indian’, an all-encompassing campaign that exhorts every Indian and the nation’s prowess to march ahead to a glorious future with confidence, determination and speed. The campaign will come alive with a special film, launching on Independence Day, August 15, that captures India’s resilience and achievements as a nation and exhorts every Indian to take a pledge – ‘Tann Mann Dhan -Truly Indian’.  The film will feature Network’s leading news anchors and extensively promoted across the network channels and its digital assets. Envisioned as a long-term campaign, ‘Tann Mann Dhan – Truly Indian’ will be fronted by network news channels, TIMES NOW, ET NOW and Mirror NOW, with a roll-out of special content programming that will reflect the stories of progress.

MK Anand, MD & CEO, Times Network said,“Tann Mann Dhan – Truly Indian’ is our signal that the time for battle is now. We were already poised to win over time due to our many advantages as a nation. But seismic changes in Geopolitics and Global Economy have thrown up a unique opportunity that can be seized to make rapid advance in the coming decade.” 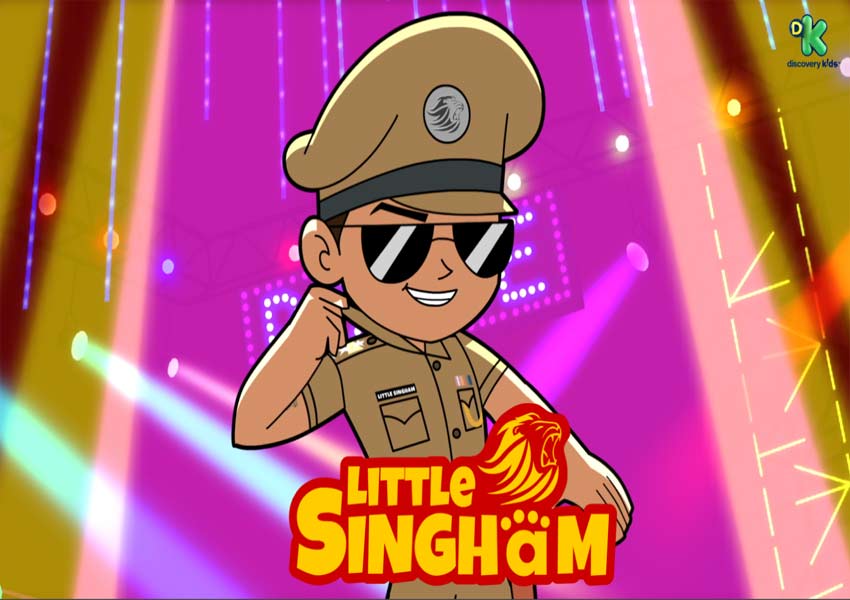