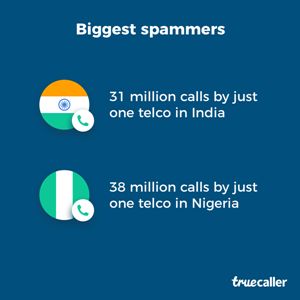 Truecaller released their annual Year in Calling statistics that give a dive into the rise of spam calls throughout the year in different parts of the world.

The Year in Calling report has anonymously aggregated data from the app’s most popular features showcasing how the app has saved millions of users from spammers, and even has fun facts like what countries are the most talkative and what are not. Truecaller says over 10 billion calls (up 5x compared to last year) were made using the app since the beginning of the year, and over 40 million unique spam numbers were identified by Truecaller users.

In comparison to their 2016 report, Truecaller has added their newest feature, SMS messaging. Launched in April, Truecaller’s SMS app has added an an extra sense of protection from known spammers that plague phones with unnecessary advertisements, scams, or harassment. The unique features of the SMS app filter junk SMS into a separate folder for the user to quickly switch back and forth if they want to view how many spam messages Truecaller identified. Since launch, Truecaller users has sent over 639 million SMS, and has helped its users to identify and block over 3 billion spam SMS.

Throughout the year, Truecaller has been releasing Truecaller Insights data reports on a regular basis which dive in various statistics of spam call patterns like Top Countries Affected by Spam Calls, e-commerce competition, banking, and other insights. 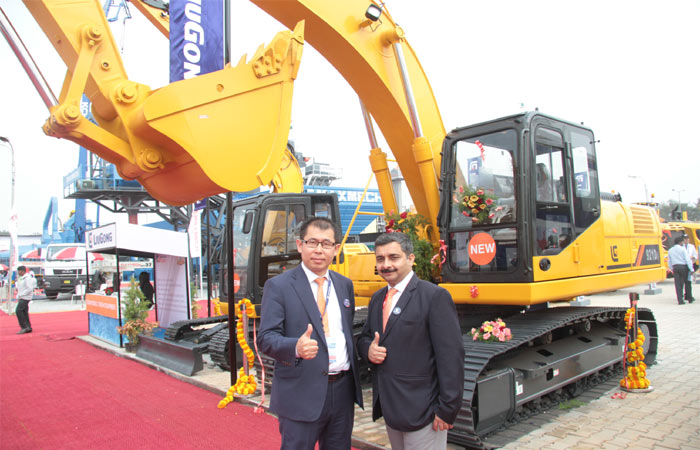