Turtle Limited, one of India’s finest men’s lifestyle brands, launched their #idroppedmyclothes campaign which started from 3rd December and will run till 20th December 2015 aiming to gather clothes for the under privileged children in Kolkata and donating those to the NGO Concern India Foundation.

#idroppedmyclothes is Turtle’s contribution towards fighting against this widespread issue, from a grassroots level, so that underprivileged community in Kolkata and its suburbs are able to face the harsh winters by being adequately clothed. This will also help them to be protected against a variety of diseases and consequently aid their growth and development as well. Through this campaign, Turtle hopes to raise awareness about an important issue and attempt to defeat it, step by step. By doing so, the brand has sought to replicate the true qualities of a Turtle by carefully keeping a tough outlook with softer insights to serve the betterment of underprivileged children.

#idroppedmyclothes is an initiative which touched the chords of everyone’s heart last year and even got applauds from many socially responsible corporates. This year the campaign will put an appeal to all individual’s to donate clothes at any of the Turtle stores in Kolkata. This campaign is a shout out for all of us, to come out of our mundane life and plunge into the pool of happiness.

This is the opportunity to dress up the undressed and bring back smile on the faces of those who does not have access to the basic necessities of life; despite considerable development in every aspect of living. Its winter again and this is the time to replace tears with smiles!! All we need to do is drop clothes or cheque’s at any Turtle store and it will make someone’s winter warmer.

As an incentive, those who will post their donation with a picture or video on social media with (hashtag) #idroppedmyclothes and nominate their friends/family to do the same, will be entitled to get certain reward points which can be redeemed on their next purchase.Turtle aims to put their consistent efforts in putting forward their helping hand to the under privileged groups. Keeping the momentum of such a noble cause alive since last year, Turtle Limited took a step ahead, and re-announced #IDroppedMyClothes initiative even this year.

Turtle has been engaging in various efforts to support similar such social causes through their CSR campaigns. They are actively involved in the conservation of endangered species of turtles across India for many years and recently entered into a partnership with TSA to support the conservation of freshwater turtles around the world to help shape a better, more sustainable community under its CSR philosophy. Turtle’s recent #Savelittleshelly campaign has been a successful endeavor to promote Turtle’s conservation during World Turtle Day.

According to Mr. Shitanshu Jhunjhunwalla, Director, Turtle Ltd, “The format of this campaign is sure to touch every one’s heart. This noble cause not only gives us the pleasure to be a part of the social cause also enables us to help under privileged not suffer due to unavailability of proper clothing during harsh weather conditions. My earnest request goes to everyone for participating in this campaign and make it successful. “ 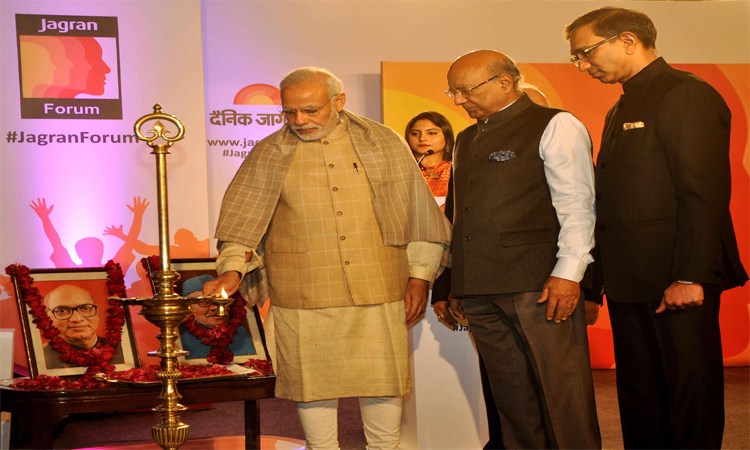