The Indian E-Sports scenario just had a boost with season one of U Cypher with MTV, India’s first Multi-Game Multi-Platform E-Sports Championship, that premiered on MTV earlier this year. Backed by Ronnie Screwvala along with Supratik Sen, the first season of India’s premier E-Sports championship saw over 2.3 million engagements and built over 9.2 lakh fanson social mediaover the course of the campaign, a strong force to the aim of having E-Sports recognised a mainstream discipline called E-Sport.

Being the first E-Sports series in India, packaged for serious gamers as well as casual gamers, the course of the campaign included various marketing pieces which received tremendous response across the country. TheU Cypher with MTVcampaign received a total of 26.3 million video views. They also created a first of its kind E-Sports music video ‘Hum Gamer Hain’ which garnered 10 million views as well as international e-sports fame. Apart from this, they even looped in popular social media influencer, Jose, to curate a video which garnered over 133k views.

Aside from creating a positive perception amongst the target group through television, the digital episodes have skyrocketed with the first episode garnering 119k views till date.80% of the audiences for season one was between 10-24 age groupwhich came from cities across India including cities like Srinagar, Guwahati and Dehradun. This goes to show how the sport has its roots across India and has got a tremendous boost, thanks to this platform.

Commenting on the success, Ronnie Screwvala, Founder, U Sports, said, “The first season of U Cypher was an absolute delight for gamers in India. The campaign, primarily digital, succeeded in building perception in the minds of the audiences that E-Sports and U Cypher are the next big phenomenon to hit India. We already received over 1600 quality player’s participation requests for the next series. We have opened doors for talented players and are only moving in a positive direction to making many, many careers.”

Supratik Sen, CEO & Co-Founder, U Sports added, “The overall project and campaign did phenomenally well to garner such fantastic response for a first of its kind televised E-Sports experience. The strategy was a tough ask to capture not only the heavy gamer, but also the casual gamers towards the series. Our plan was strategized keeping all audiences in mind, from metro cities to tier 2 markets and the response only reinforces the fact that we are in the right direction! The next instalment in U Cypher will be announced soon, which will be bigger and will have lots more to watch out for!”

In its first season, U Cypher had 6 teams, with 14 members in each team. Each episode included two teams face off across titles like DOTA 2 and CS: GO on PC, Real Cricket on mobile and Tekken 7 on PS4 with a prize pool of a whooping INR 51 Lakhs. All U Cypher episodes and gameplay are digitally available on usports.in, Voot, YouTube, YouTube Gaming and Twitch. 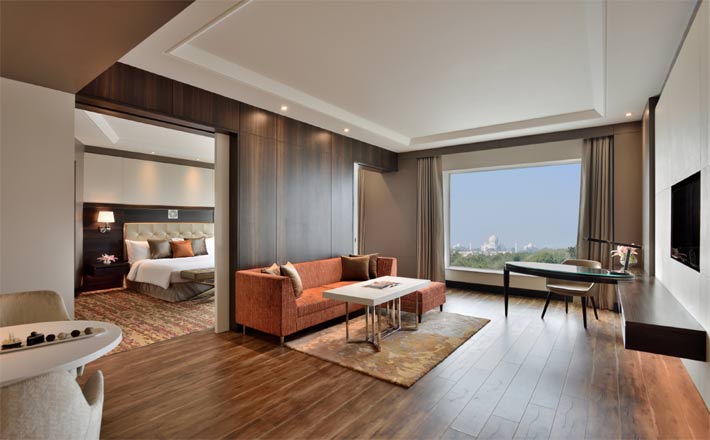