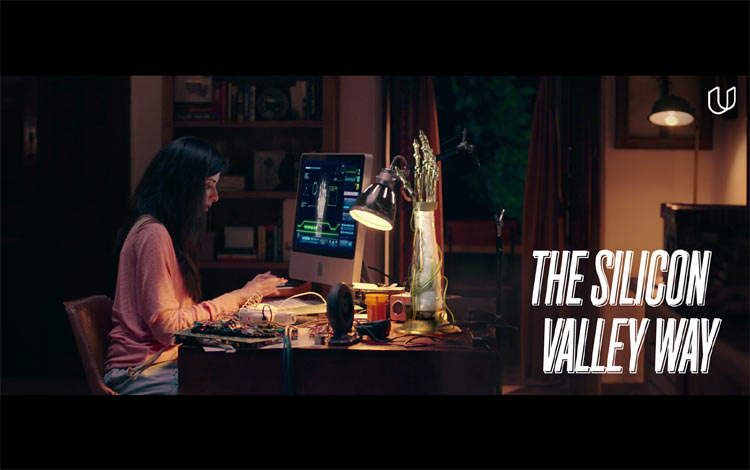 Udacity, the Silicon Valley-based lifelong learning platform, is synonymous with best-in-class online tech education today. With over 9 million students globally, Udacity is on a mission to make the most advanced tech education accessible to aspiring students and enthusiasts across the globe. In order to promote its superlative Nanodegree programs and enable Indian engineers and tech enthusiasts to become ready for the #JobsofTomorrow, it has now launched its first brand campaign. The campaign, created by McCann Worldgroup India, aims to help break the clutter of a vast number of ed-tech companies in India and firmly establish Udacity’s differentiation of delivering lifelong learning “the Silicon Valley way”.

Inspired by the innovation which is a hallmark of Udacity’s Silicon Valley home, the ad film features core technology Nanodegree programs including Machine Learning, Robotics, and Self-Driving Car. The film aims to illustrate how futuristic technologies can be the best avenue for students to drive the change in our everyday lives and be prepared for the #JobsofTomorrow.

Ishan Gupta, Managing Director-India, Udacity, said, “At Udacity, we bring knowledge and innovation together to create Nanodegree Programs and provide the most relevant and advanced tech education possible. We expect that this film will make our value proposition clearer, and inspire many of India’s young and driven students and technology enthusiasts to learn cutting-edge skills that would propel them ahead of their peers.”

Jitender Dabas, Chief Strategy Officer, McCann Worldgroup India comments, “The brief was simple – to establish what sets Udacity apart from all others. In a time when higher education has come under attack for lax standards and low barriers to entry, our strategy was to tell young Indians that the source makes all the difference. There is education, and then there is Silicon Valley way education that Udacity excels in.”

Shiven Surendranath, Director, further adds on the execution of the film, “When you have sequences like a robotic arm playing a piano, a car driving on its own, or showing technology in its most advanced form, you know you have a great task at hand. While it was a great challenge, it was equally fun and satisfying to shoot this film.”

In 2017 alone, Udacity has partnered with companies like Infosys and Google India to upskill Indian youth. As technology and its development continue to create new opportunities in the global marketplace, Udacity looks forward to imparting relevant skills to its students in nascent and emerging technologies to improve their job prospects and unlock their true potential.