Vartha Prabhatham continues to be the most favourite Morning Show

Asianet News, the leading news channel in Kerala, has always topped the charts and set new records with its comprehensive news and infotainment programs. The channel has always catered to the needs of its viewers, trying to incorporate human interest stories, entertainment, sports news etc.

Vartha Prabhatham, the morning show telecast from 7 am to 8 am, caters to the audience of all age groups and hence the viewers have received it well too. The show topped the charts in popularity ratings with a total viewership of 54% in the 39th week of the year and maintaining an average of 43% throughout the year.

The show gives a brief idea to the audience about the major news events which is to be expected on the day and also carries stories which are soft in nature. People could also get the updates related to the entertainment industry, upcoming films in Mollywood, Kollywood, Bollywood etc. The “Innariyan” segment details the major events happening in the state on the day. A short chat with celebrities and those people who have stood out with their exceptional talent or achievement is also carried in the bulletin under the segment “Athidhi”.

The casual look of the backdrop and the readers greeting the audience with a cup of tea gives a pleasant feel and a fresh start for the day to the viewers.

The channel had earlier scaled heights by becoming the first news channel to beat the general entertainment channels (GEC) in popularity ratings by securing 843 GRP points on the 28th week of the year.

Being the chart topper for the past 41 weeks of the year makes it clear the full viewership loyalty of the Keralites towards the channel. Asianet News remains the undisputable leader in the Malayalam television market ever since its inception, always marking a high standard of journalism.

Get ready to celebrate Onam with Asianet News !!!
MediaInfoline Aug 28

Asianet News beats GECs to occupy the no : 2 position in Kerala
MediaInfoline Aug 04

ZEE5 Brings Asianet News And Suvarna News On Its Platform

Get ready to celebrate Onam with Asianet News !!!

Asianet News beats GECs to occupy the no : 2 position in Kerala 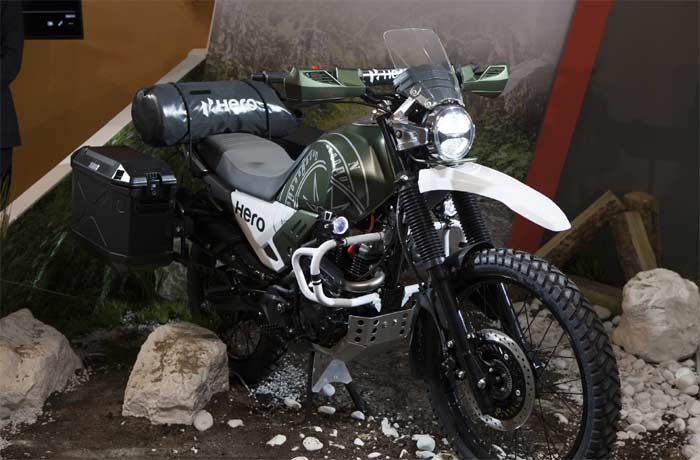