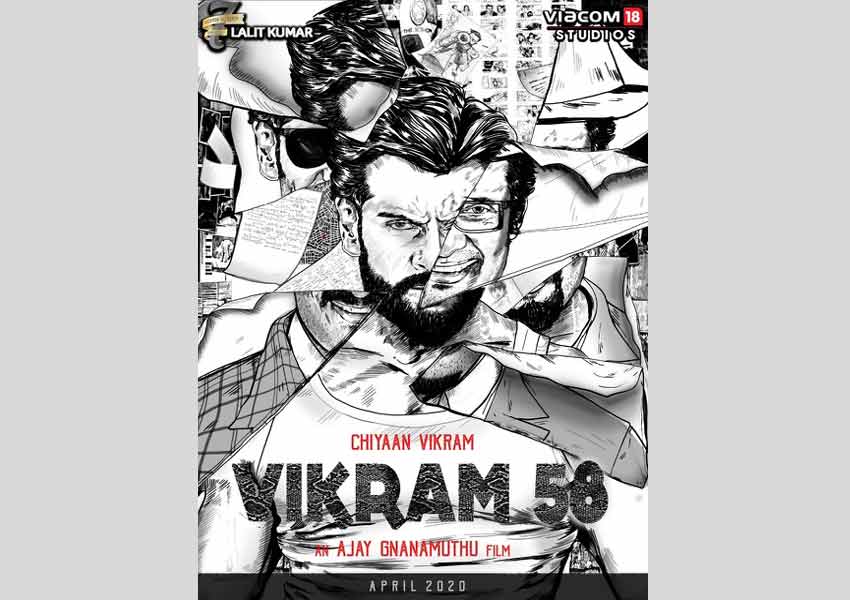 Viacom18 Studios looks at further consolidating its position in the regional market with a slew of six films in its South slate for the year 2019-2020.

Indulging India’s diverse audience with assorted and delectable flavors of cinema, the studio presents its upcoming south slate with films starring the biggest names of the industry. These six films will be made in Telugu and Tamil languages are expected to release by the end of this year.

Commenting on the line up, Ajit Andhare, COO, Viacom18 Studios, says, “I have always believed that good content transcends regions, languages and even platforms and our recent content successes especially across regional markets is a testament to this belief. As story tellers, we want to continue to tell good stories and connect with our audiences and are collaborating with some of the best talent especially in the South to further consolidate and strengthen our position in the market.”

The studio has carved its place in the industry at the pinnacle of entertaining and meaningful cinema.