Viacom18 ushers in a WAVE of Gender Diversity at work 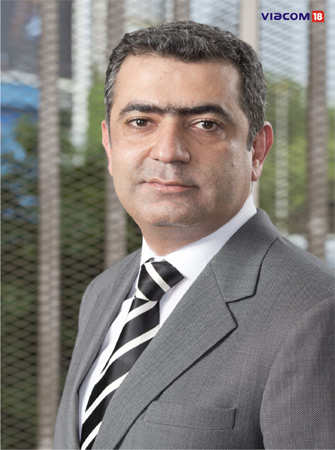 Motherhood or promotion? A ticking biological clock or putting your career on hold? Worrying about losing to a colleague or worrying about your baby’s wellbeing mere months after birth? Women are always forced to make these really tough choices…choices that often leave them either unsatisfied as mothers and as professionals. But, in today’s day and age, where it’s imperative for a family to have a double income in order to keep up with the times, its time we upgrade our mindset along with the lifestyle. And to bring in this very change in mindset, Viacom18, India’s fastest growing media network, is ready to set new benchmarks in Human Resource policies with the launch of a brand new women centric program titled WAVE – Women at Viacom18.

WAVE is Viacom18’s way of acknowledging that women in the workplace have to face a whole different set of concerns compared to their male colleagues. The idea is to free women from having to choose between one or the other – they now have the freedom to be who they are and focus on their work without having to worry about things like safety, or who’s going to look after the baby, or even taking time off for a medical check up. WAVE is a women-friendly work-linked benefits program including the increase in paid maternity leave to 36 weeks or nine months, as well as providing additional benefits for new and expectant mothers in Viacom18 along with various initiatives focusing on the overall safety, wellness and career development of female employees of the company. WAVE has been introduced with the aim of cultivating a culture of encouraging women to grow as professionals and taking on more leadership roles.

A company is only as good as the people who work there. With the aim of bringing in Gender Diversity and promoting inclusion at the workplace, Viacom18 is rolling out a brand new program titled Women at Viacom18 or WAVE – which will focus on key aspects of life to help women perform to their full potential during their careers. The program focuses on four pillars – Safety, Wellness, Life Events and Career Development with various interventions under each.

Speaking about WAVE and its significance to the organization, Sudhanshu Vats, Group CEO, Viacom18 said, ‘Viacom18 prides itself in being a thought leader on several counts. We are privileged to be the home of endearing stories and leading brands. The magic we create across screens is made possible only by the tireless efforts of a team of exemplary professionals. I have always believed that our people are our strongest competitive advantage. With WAVE – Women at Viacom18 – we seek to address the importance of gender diversity in a modern-day organisation. At 38%, the representation of women in our organisation is already above the national average. Over the years we have worked to create an enabling environment to maintain this representation even across higher levels. That said, we have new benchmarks to set as we progress in our journey to become India’s most admired media and entertainment company. WAVE is one such step in this direction. The first phase of WAVE is internally-focused and aimed at institutionalising gender diversity, sensitising our workforce and building equity, over equality, for our women employees. Once we have achieved these goals, WAVE will transform into a larger platform and even surpass Viacom18’s walls.’​

As a part of WAVE, Viacom18 is working towards creating a culture of safety which will allow female employees to focus on their work and their career without having to worry about their safety by providing them transportation in case they’re working late. Under the pillar of Wellness, the company will be providing healthcare camps for women in the workplace in addition to existing initiatives which include doctor visits at the office, therapists to help with their emotional wellbeing and annual health check-ups.

For expectant and new mothers and fathers, Viacom18 will be rolling out a whole host of initiatives which are not only at par with industry standards but actually go beyond the set norms. While most companies provide an average of 16-18 weeks in maternity leave, Viacom18’s offer of 36 weeks is clearly about to set some new benchmarks within the industry. With additional benefits that include post maternity leave, check-up leaves, paternity leave, an upcoming day-care center, Viacom18 is on its way to ensuring that Women at Viacom18 are not only provided the best career opportunities but are also well cared for. 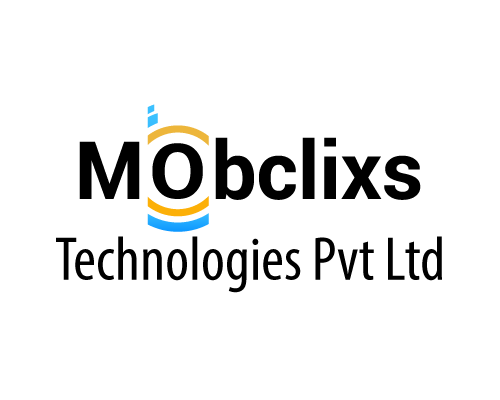