VitaminDguru.com, the popular website promoting awareness of Vitamin D is to launch a campaign with TV star Anup Soni. This social awareness initiative will have a series of public service ads with AnupSoni informing viewers about the importance of Vitamin D, the prevailing deficiency among people and the health issues resulting from it.

Anup Soni, the popular TV star from serials like ‘Balika Vadhu’ and ‘CID’, who is currently anchoring the reality crime TV serials ‘Crime Patrol’ said, “When I was approached to create awareness about Vitamin D in India, the extent of deficiency of Vitamin D among people came as a revelation to me.  There is a criminal lack of awareness about the effects of Vitamin D deficiency and the resulting health issues. I hope that my contribution through the public service campaign will help in preventing the problems caused by Vitamin D deficiency. The problems arising from this deficiency like fractures and a host of other health issues viz. diabetes and heart conditions, if prevented, will help in reducing a major financial burden.”

An initial series of three public service advertisements will be released online on the You Tube channel of vitaminDguru.com and across social media to create maximum reach and spread awareness.

The first film has Anup Soni highlighting the fact that every day, crores of people are committing a crime on their body by not being aware that they can be suffering from deficiency of Vitamin D. Another film has him exclaim that while only 40% of Indians have a bank account and 70% have a mobile connection, over 90% have Vitamin D deficiency. The third film has AnupSoni informing people to be aware of the possibility that 4 out of 5 members of their families can be deficient in Vitamin D, especially in growing children and senior citizens.

There is a lot of scientific and medical research available to show the deleterious effects of deficiency of Vitamin D on us. Based on these, the public service advertisements will also convey that Vitamin D deficiency can affect not only the bones, but may increase the risk of developing heart disease and diabetes. The aim of the public service advertisements is purely to create awareness of the importance of Vitamin D in the general population and make the viewers conscious of the harmful effects of its deficiency.

The public service ads are scheduled to be released online in mid-March. 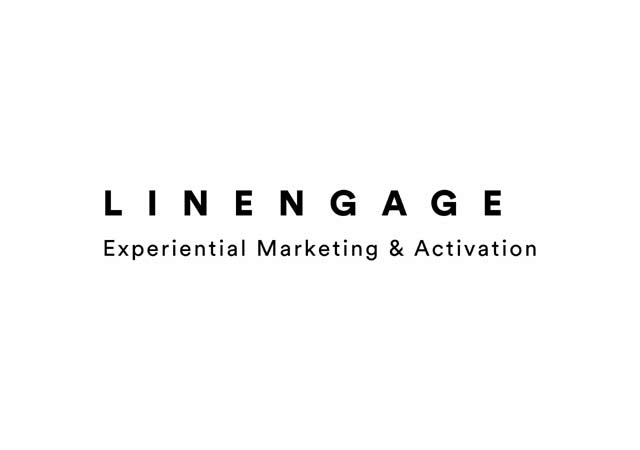