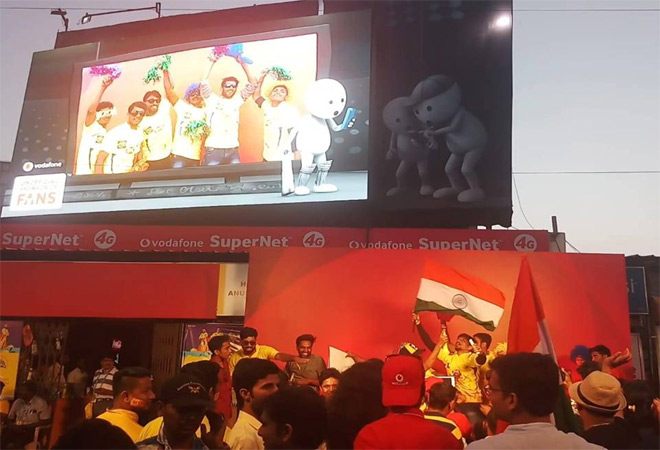 Sport fans who thronged the MCA stadium in Pune, had a unique and delightful experience awaiting them. Outside gate no.2 entry, as spectators were walking into the stadium, Vodafone India had made arrangements for spectators to get their gif clicked. These gifs were then displayed on a large LED screen put up on a giant Vodafone Unofficial Sponsor of Fans™ hoarding.

The stadium with a capacity of over 37000 spectators saw a full crowd as the last of the eliminator games for this season was played.  Beginning 4 pm, the Vodafone booth saw a continued trail of sport fans who were delighted to see themselves on the LED screen that was visible all around. More than 3000 fans participated in the activity.

Said Ashish Chandra, Business Head – Maharashtra & Goa, Vodafone India, “Vodafone’s continued association with different sporting platforms, allows us to create innovative and rewarding experiences for our customers. As Pune had the fortune to host the last of the eliminator matches, Vodafone, the Unofficial Sponsor of Fans™ this season wanted to celebrate the fanhood of all spectators and gift them the thrill of being the seen by thousands of eyes, just like their sport heroes. It was indeed a privilege and pleasure to have visitors enjoying our special Vodafone Unofficial Sponsor of Fans™ delightful Gif initiative in very large numbers”. 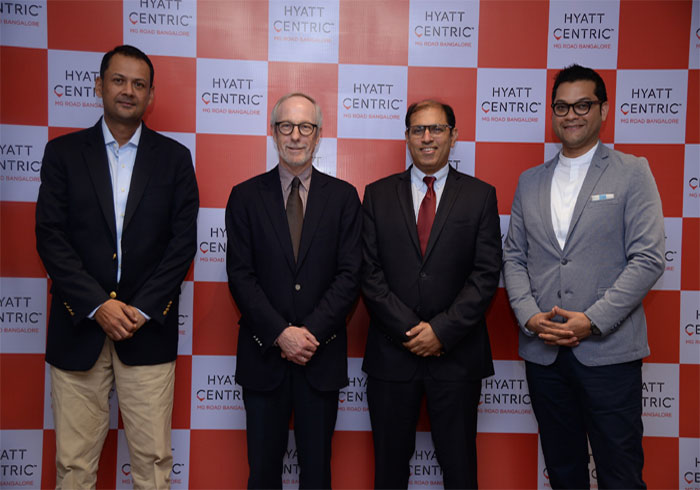