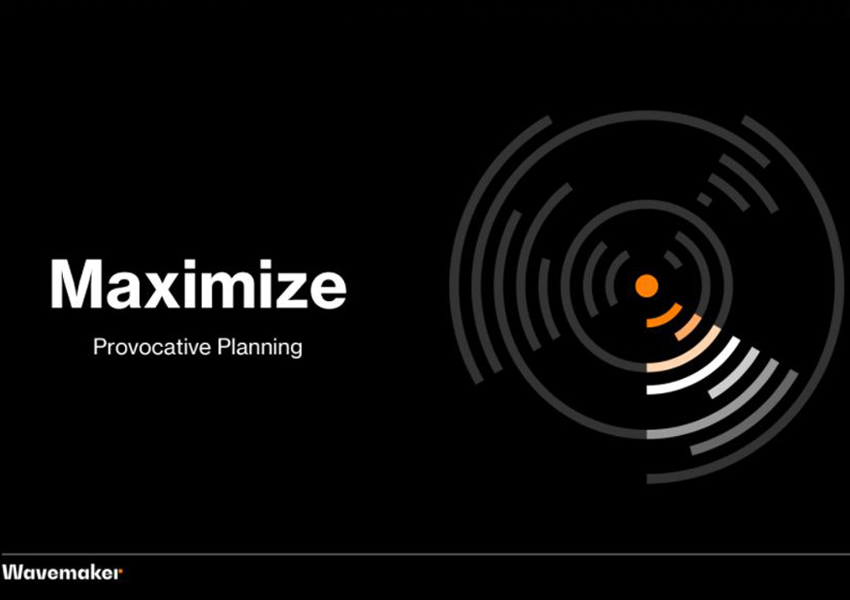 Wavemaker has rolled out its new AI-powered media planning platform, Maximize. The platform will enable planners with creating media plans that reach mass audiences and the platform also optimise the media investments for the planners in just a few minutes.

The platform is powered by Artificial Intelligence and Machine Learning which helps in analyzing and ingesting data from both local and global resources such as GroupM’s LivePanel, Wavemaker’s own Momentum data, and client 1st party data. Also, it is a part of the global Provocative Planning system of Wavemaker, which is a modular system that fuses human intelligence and machine learning to get the best from both.

Toby Jenner, Global CEO of Wavemaker, explains further: “Maximize addresses one of the industry’s longest-standing frustrations – that all media plans look the same. Pre-loaded with strong data sources and packed with AI, Maximize produces media plans at incredible speed and has the brainpower to create market-beating growth plans for our clients.

It is already delivering results, producing media plans that are on average 30% more effective for clients and in pitches, helping us reach the ranking of most successful media agency in the COMvergence new business barometer for Q1-Q3 2020.”

Stephan Bruneau, Global Head of Product at Wavemaker, who leads the project, adds: “Creating media plans has become challenging due to the increased number of audience segments that need to be included in a campaign. Some can overlap significantly, with people belonging to multiple audience segments at risk of being ‘overexposed’ to ads and creating an unnecessary waste of money for clients. Maximize uses techniques and technology rarely used in the marketing industry and is effectively the only way to solve the audience fragmentation problem.”

Stephan Pretorius, Global Chief Technology Officer at WPP, commented: “AI has extended its sphere of influence to many aspects of marketing, but until now not in media planning.  Wavemaker’s exciting new AI-powered planning platform Maximize is set to transform the way its teams work and empower its planners to produce the most effective and efficient media plans yet for clients in an increasingly complex and fragmented media landscape.”

In the process of developing Maximise, the team did various experimentation such as parallel tests between machine vs. human. These tests challenged an experienced team of planners to create a plan that can reach audiences and optimize media investments. But they filed the challenge to Maximize which solved the problem in 5 minutes. 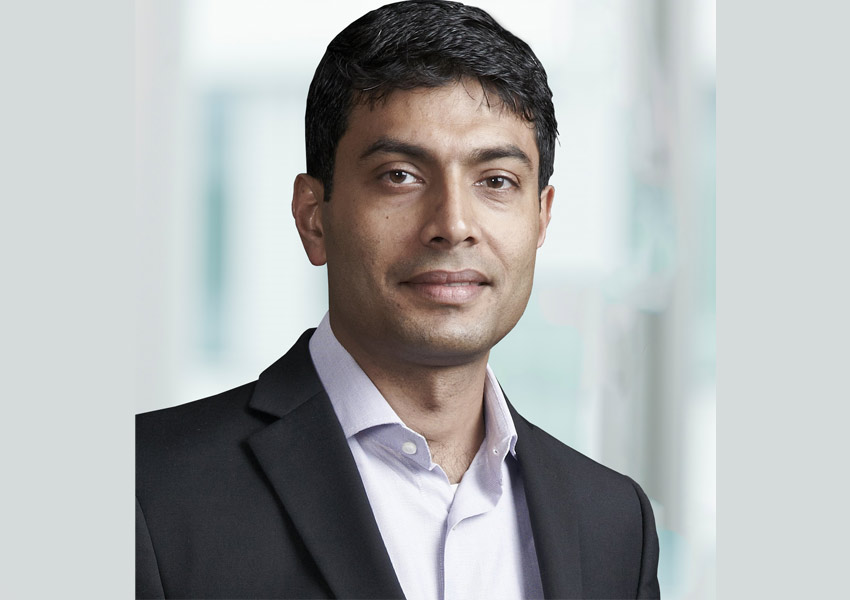