West Bengal Election Special: Zee News is geared up with a special line up of shows 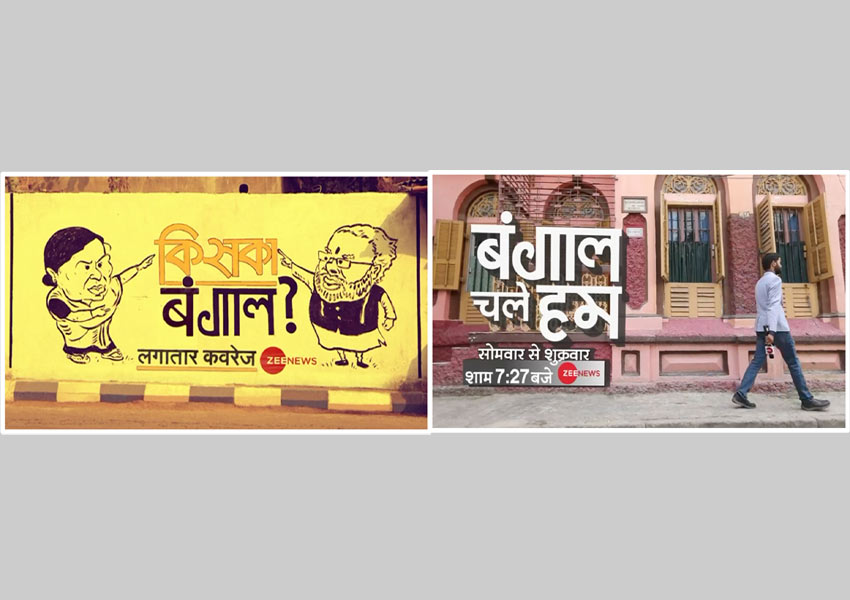 The political battleground of West Bengal was open by the end of the last year, long before the election dates were even expected. The cue was simple that this West Bengal election is going to be a big one. The stimulus to this was first seen from ZEE News when the channel launched its exclusive property ‘Kiska Bengal’ in December 2020 itself. The show is a half-hour daily bulletin that has stories and the latest updates on the West Bengal elections.

Later in February 2020, with the announcement of dates for the West Bengal Elections, Zee News with its first of its kind show- ‘Bengal Chaley Hum’, is traveling the length and breadth of the state to capture the pulse of the electorates and highlight ground-level issues that will drive the choice of voters. The show will travel across West Bengal and cover key constituencies in the state.

These shows are a true representative of the people’s voice in line with the commitment of Zee News to bring the most comprehensive coverage of Elections. Continuing with the same commitment, Zee News will present extensive reportage throughout the elections till counting day. The programming will comprise a detailed analysis along with an overall view of the political scene through a diverse format of shows.

MX TakaTak is now the most downloaded app in India 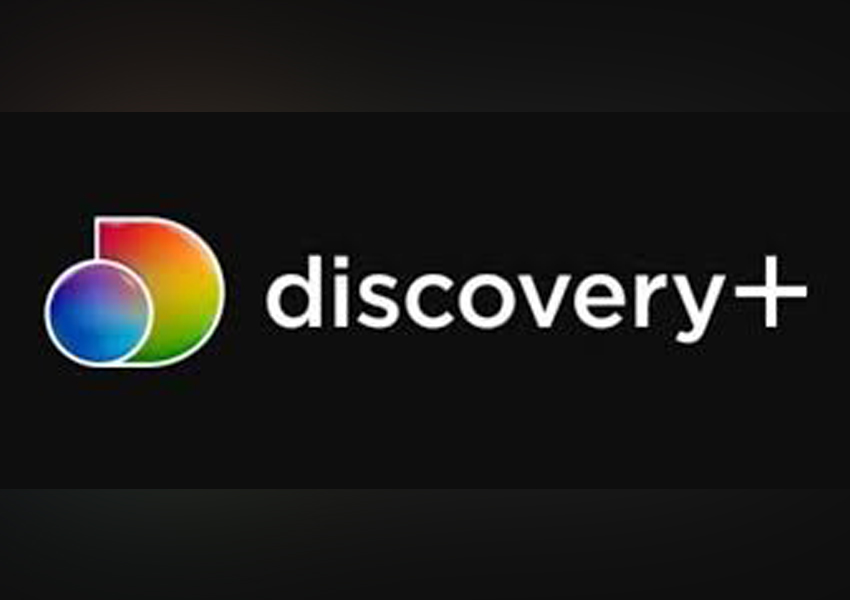