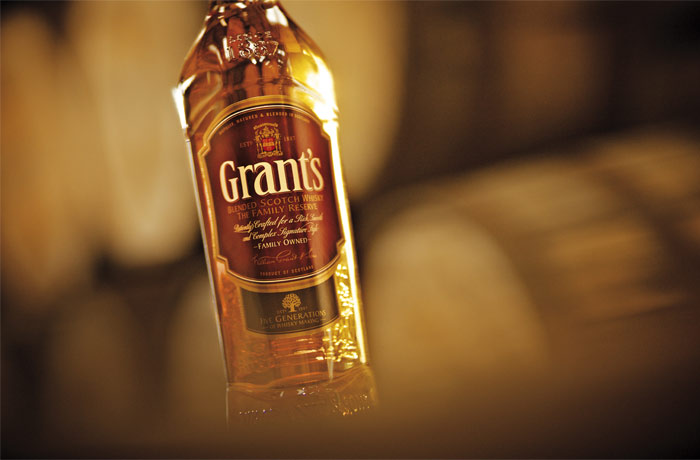 William Grant & Sons, the 130 year-old family run Scottish distiller, announced a deal with Modi Distilleries Limited to bottle and launch Grant’s Blended Scotch whisky in India.
Under the terms of the deal, Grant’s Scotch Whisky will be shipped in bulk from Scotland to Modi’s distillery at Modinagar in Uttar Pradesh, where it will be bottled and packaged before being sold nationwide. The brand will initially be sold from September in Delhi, Haryana, Uttar Pradesh, Andhra, Telengana, Goa, Karnataka and Maharastra.
According to IWSR global forecasts, India is expected to be one of the largest contributors to global whisky growth over the next 5 years. The Blended Scotch market in India is expected to grow to 5 million cases by 2021. Currently the scale of the market for Scotch brands bottled in India is ten times larger than those bottled in Scotland and imported.
James Pennefather, Managing Director William Grant & Sons India Pvt Ltd, said “This marks an important next phase of William Grant & Sons’ India market entry strategy. Having already established a successful portfolio of imported premium spirits such as Glenfiddich, Monkey Shoulder and Hendricks Gin in India, we decided that this is the right time to enter local production in the market. It is the first time that William Grant & Sons has entered local production in India, so we are delighted to be partnering for this with an established local family business, Modi Distilleries.”
Abhishek Modi, Executive Director Modi Distilleries Limited, said “This association with William Grant & Sons is a natural fit for our Company, since we have already established our quality credentials with brands such as Rockford Reserve and Artic Vodka. We look forward to working with William Grant & Sons to bring its leading international brand Grant’s Blended Scotch whisky to a new audience.” 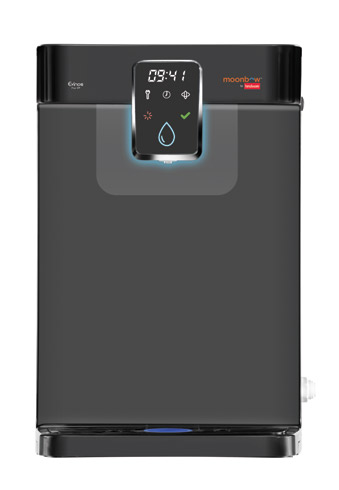