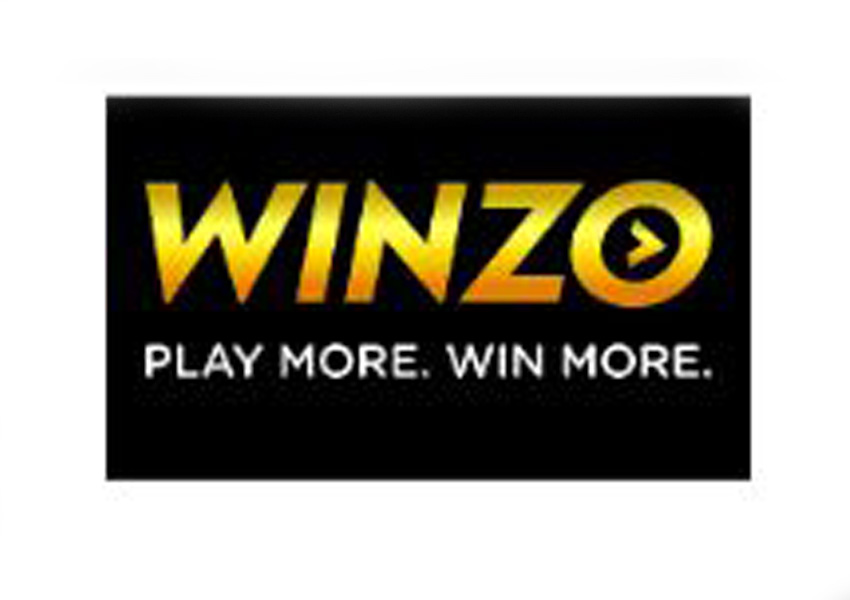 WinZO to become the official Co-Powered Sponsor of the India-Australia Series on SonyLIV. This is the first time that WinZO is going to sponsor a significant sports event on a digital platform.

Speaking on the development, Ms. Saumya Singh Rathore, Co-Founder, WinZO Games said, “India is a market with over a billion cricket fans who have been hungry for cricketing action for the last nine months. Post IPL, it is great to see the resuming of international tournaments as well and it’s a proud moment for us to associate with the first India-Australia International Series of the year. WinZO is always committed to bringing the best entertainment to Bharat”

Talking about the partnership, Ranjana Mangla, Head Ad Sales Revenue, Digital Business, SonyLIV said, “We are really delighted to have WinZO as a co-powered sponsor for the India tour of Australia on SonyLIV. This is a big overseas tournament that’s sure to drive viewership on the platform and be of value to both brands.”

Established in the early 2018, WinZO is the largest social gaming platform in India, which is powered by Microtransactions. The company is on an aim to build a community of game influencers and gamers in the Tier 2 to Tier 5 cities of India. Available in 12 regional languages, Winzo users can savour more than one engaging gaming formats and fantasy sports with their strangers or friends online. The platform has 25+ million registered users and holds a team of 60 members. Some of the major investors in the platform are – Kalaari Capital, Courtside and Makers Fund. 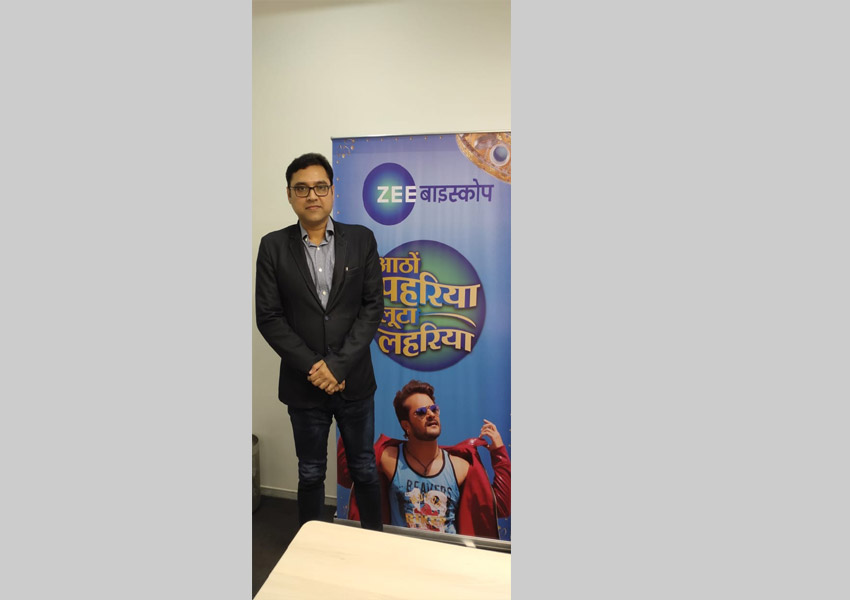