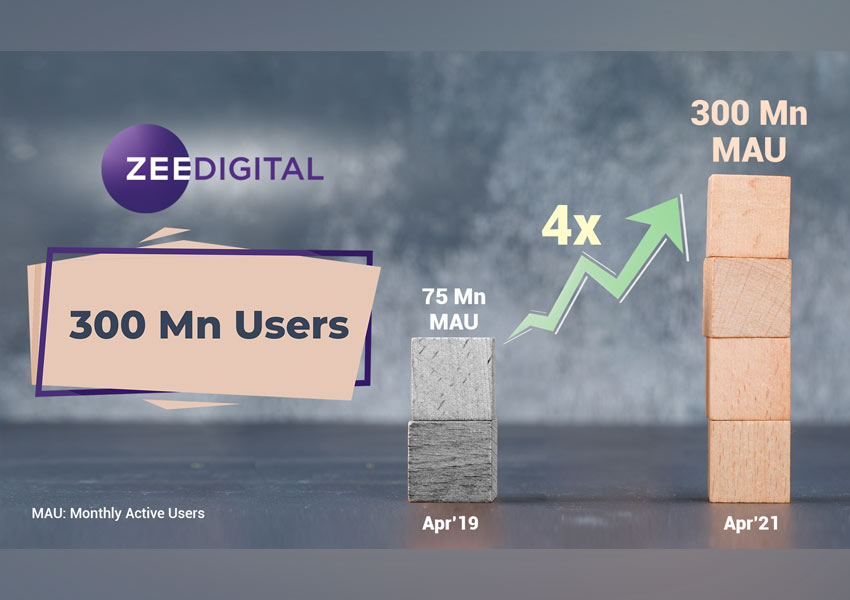 Crossing 300 million MAUs (Monthly Active Users) mark in April 2021, Zee Digital, the digital arm of Zee Group, continues to reach new landmarks and strengthen its presence in the digital world. Spread across 31 websites, 20 brands and 12 languages, Zee Digital in the past two years has registered an impressive growth of 4x in MAUs and continues to lead the digital space among the top Indian media publishers.

Under the leadership of Rohit Chadda, CEO-Digital Publishing, Zee Group, Zee Digital achieved over a 310million aggregate MAUs across its network in April 2021 up from only 75 million MAUs in April 2019. The largest growth contributions came from flagship brands like WION (7.8x), India.com (11x growth), BollywoodLife.com (5.2x), DNA (4.3x growth) and ZeeNews (3.4x growth), while the network witnessed growth across the portfolio.

ZEE Digital CEO, Rohit Chadda commented, “During the past two years, our entire effort has been focused towards catering to the 450+ million news & entertainment internet audience in India and the results are here for all to see. The future of digital content lies in 3Vs – Video, Vernacular (Languages) and Voice and that’s what our focus has been. Bringing videos to the forefront of the product along with setting up a strong video infrastructure has helped us grow from 200 million video views in FY19 to over 2.5 billion video views in FY21. During the 2020 lockdown, we launched OTT apps for Zee News to capitalize on the increased adoption of OTTs.We launched 8 broadcast brands on digital and launched 3 new regional languages – Odia, Punjabi and Urdu on digital to penetrate these markets in depth. As a result, we’ve seen very strong growth from Video and Vernacular both and intend to continue to focus on the same in the near future.”

Commenting on his mobile-first approach, Chadda further adds, “Mobile contributes to 95% of our users hence our entire product roadmap is focussed on mobile-first. We launched native mobile apps for 4 of our major brands – our flagship digital brand India.com, our fast-growing national Hindi news brandZeeHindustan, our #1 Bengali news brandZee 24 Ghanta and #1 Hindi business news brand Zee Business making the content accessible to the end-users on the go. At the same time, performance, UI/UX and size improvements in the updates of existing WION and Zee News mobile apps helped them become the highest-rated news apps in the World and in India respectively with user ratings of 4.9 and 4.7, respectively on Google Play store. Further, our PWA technology deployment for the mobile web has shown tremendous growth in organic web traffic and we plan to extend it to all our brands.”

To offer a seamless news consumption experience on the mobile web,  ZEE Digital, recently, did the largest PWA (Progressive Web App) launch for 13 of its national and regional news brands covering 9 languages to cater to low-end smartphone users and users in low bandwidth areas. Earlier this year, India.com launched its new mobile site to provide a more immersive experience to users which resulted in tremendous growth for the brand in terms of monthly active users.
Talking about the substantial advancement in the digital user base and its future plans, Chadda says “Last year during the US presidential elections, we did a first of its kind digital-first global launch of our international news channel WION making it available on 4 billion connected devices globally. The brand received tremendous response in the global markets and has seen 90% growth in users over the past 6 months. The growth and increment have been inspiring and is pushing the team every day to come up with incredible ideas to help users to receive an easy access to our content. We are confident that the strategies planned for 2021 will continue to fuel Zee Digital’s growth and break new records in this ever-developing Digital domain”. 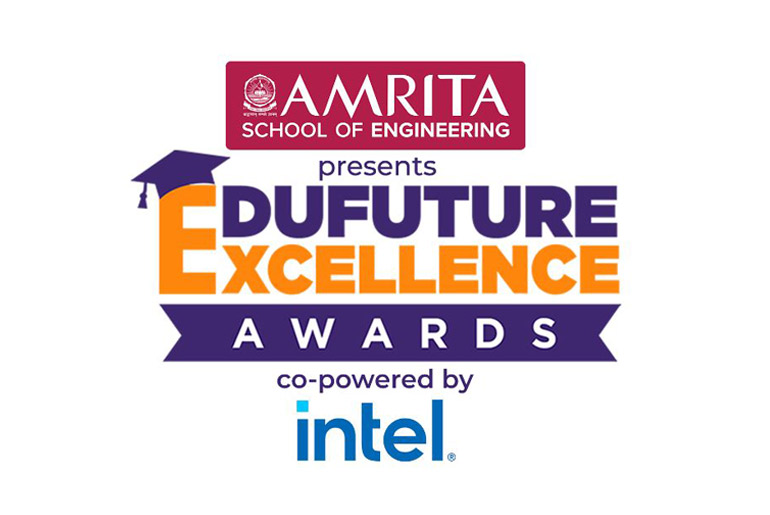 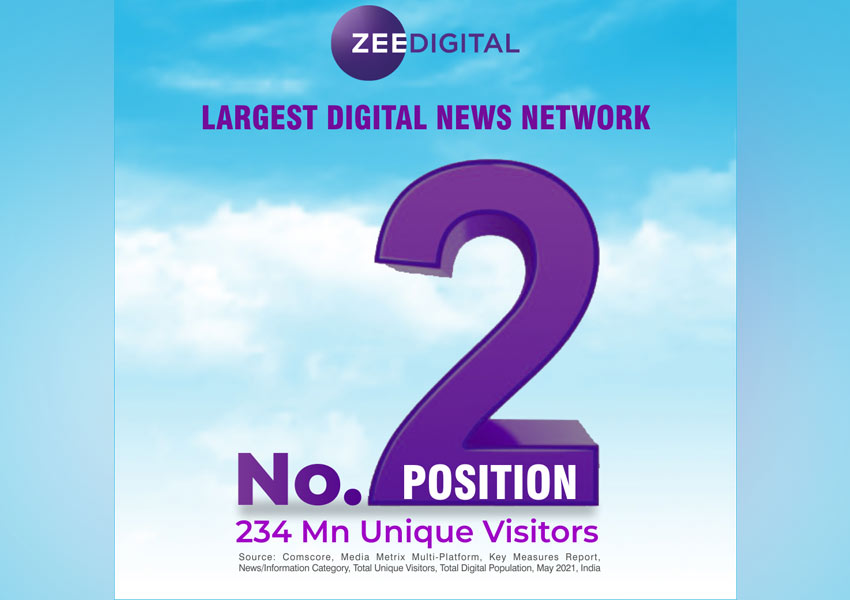 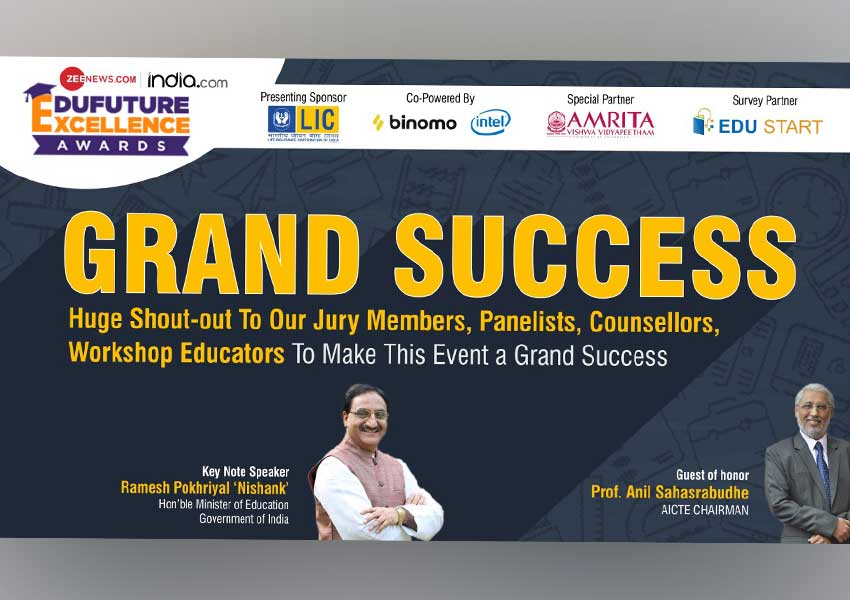 Zee Digital announces the winners of The Edufuture Excellence Awards 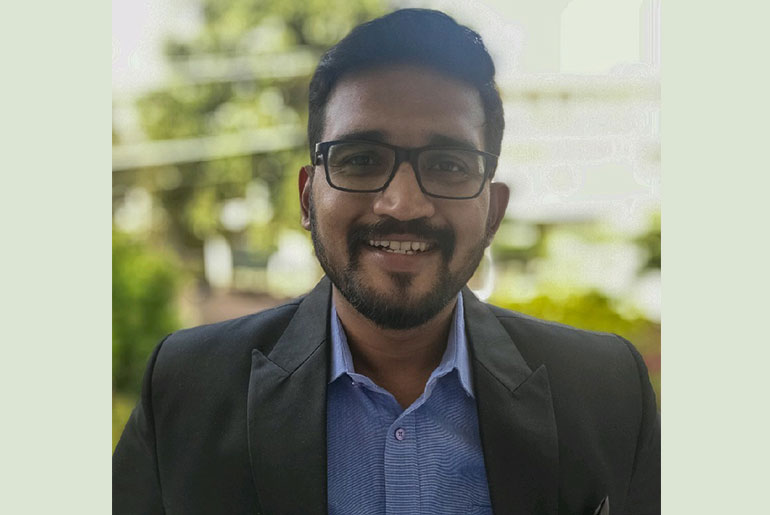 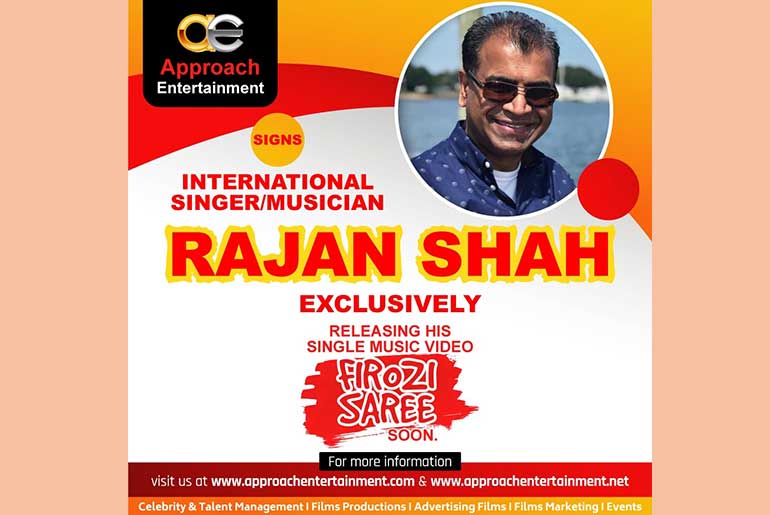