Speaking on the occasion, UP Chief Minister Yogi Adityanath said, “ZEE Media Group has highlighted key national issues from time to time”. He hoped that, “the new channel will provide correct and unbiased news to 25 crore people of Uttar Pradesh and Uttarakhand.”

Rajya Sabha MP Subhash Chandra spoke to Chief Minister Yogi Adityanath on many important topics and advised him to have a discussion with the Muslim community and take them into confidence.

Many other dignitaries too congratulated Zee Media Group and expressed hope that the channel will soon have a distinct identity of its own. 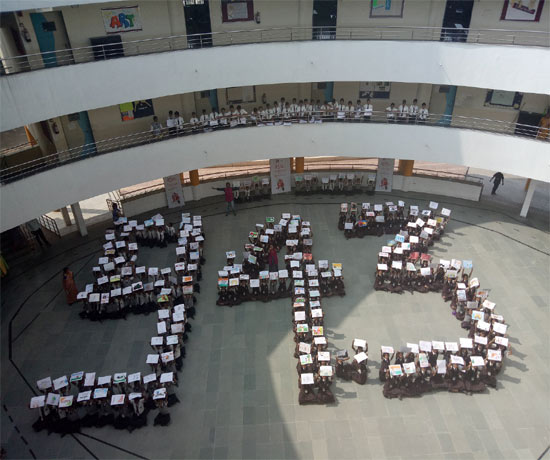 MY FM concluded its 4th season of ‘Rangrezz’
MediaInfoline Dec 22