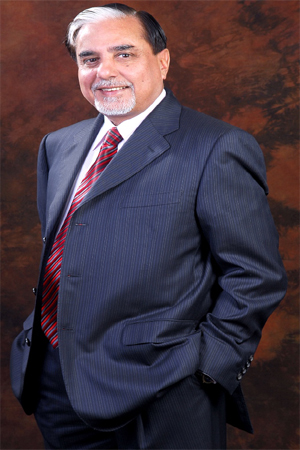 Zee Media Corporation Limited (ZMCL) today announced that its Global English News Channel, slated to be launched this summer, will be called ‘WION – World is One News’. The channel will report global news and issues from a South Asian perspective.

Commenting on the new channel, Dr. Subhash Chandra, Chairman, Essel Group & ZEE said, “Zee Media’s new Global English News Channel – WION, will look to offer a seamless experience to empower, educate and energise our discerning viewers. Inspired by the Group’s motto, “Vasudhaiva Kutumbakam-The World is My Family”, WION aptly stands for ‘World is One News’ and will give a global view of the world with a South Asian lens.”

“While a TV channel is the face of this mobile-first start-up, our news gathering, reporting, production and publishing processes are an ambitious leap into a multiscreen future. We aim to disrupt conventional ways of thinking about news and set a new template for storytelling across platforms,” Rohit Gandhi further added.

WION’s target audience is Generation Z, not in terms of age, but in terms of values, beliefs and attitude. A generation that is global, social, visual and tech savvy.

WION is a mobile/digital first platform and later will be an international television channel. The news content will be available to audiences at their convenience, on their preferred screens. The network will use technology to bring in user-generated content, it is the audience’s voice that will define WION. Its news gathering teams will be equipped with mobile technology for an ‘anytime-anywhere’ live approach.

WION will have bureaus across the globe. Using a mix of young and seasoned journalists with diverse nationalities, WION will dare to be on the forefront of what’s happening today in thought-provoking ways. 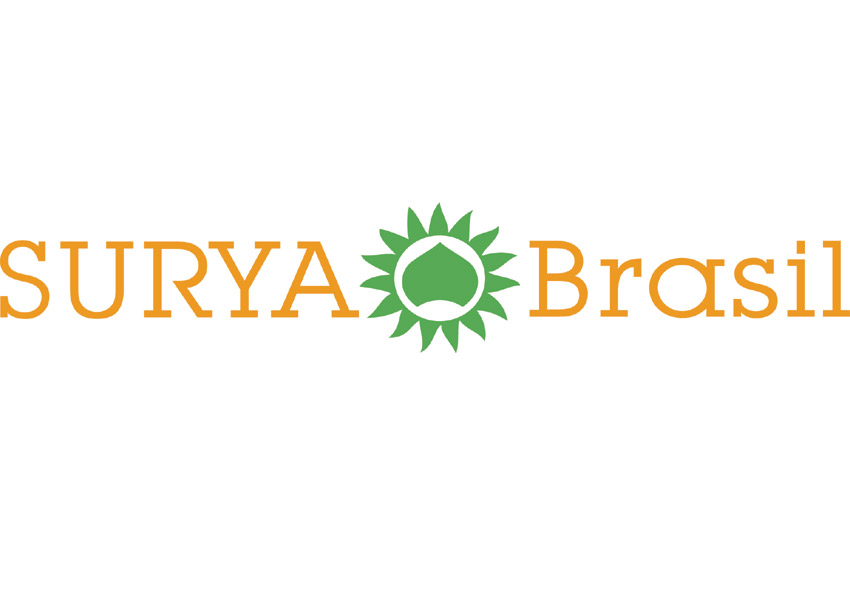 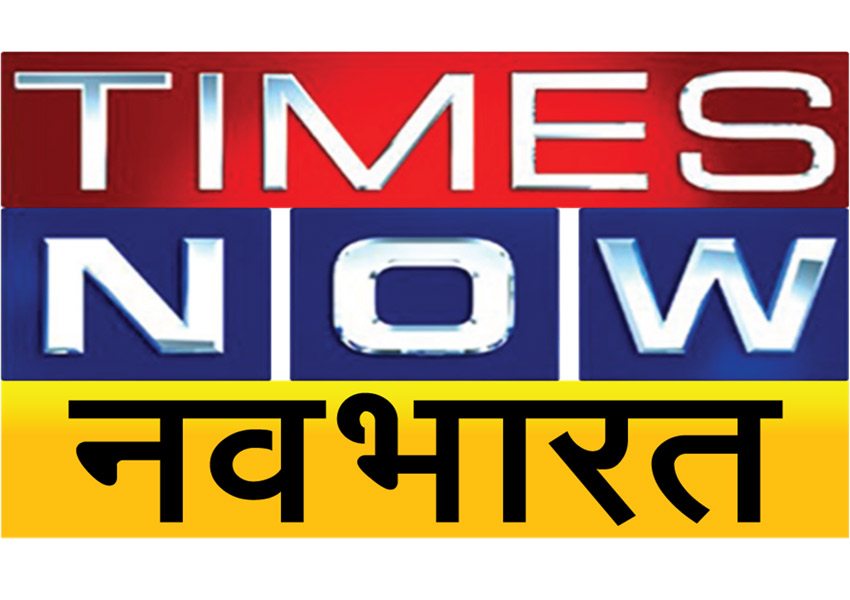