Get ready to be entertained as India’s largest OTT platform, ZEE5 has launched a mega lineup of shows and web series this month.

New Releases To Tame Your Hunger

ZEE5 Global, the largest OTT platform for South Asian content has announced a massive line-up of new releases for February across Originals, television shows, and non-fiction shows to keep its audiences across the world completely riveted.

Along with this, the entertainment giant will stream the first-ever league format non-fiction music show – Indian Pro Music League.

Among its Marathi line-up, ZEE5 is set to bring to you an exciting list of shows including Maharashtrachi Lavanyavati released on 31st Jan and a Wedding Special Programme, Majha Hoshil Na. 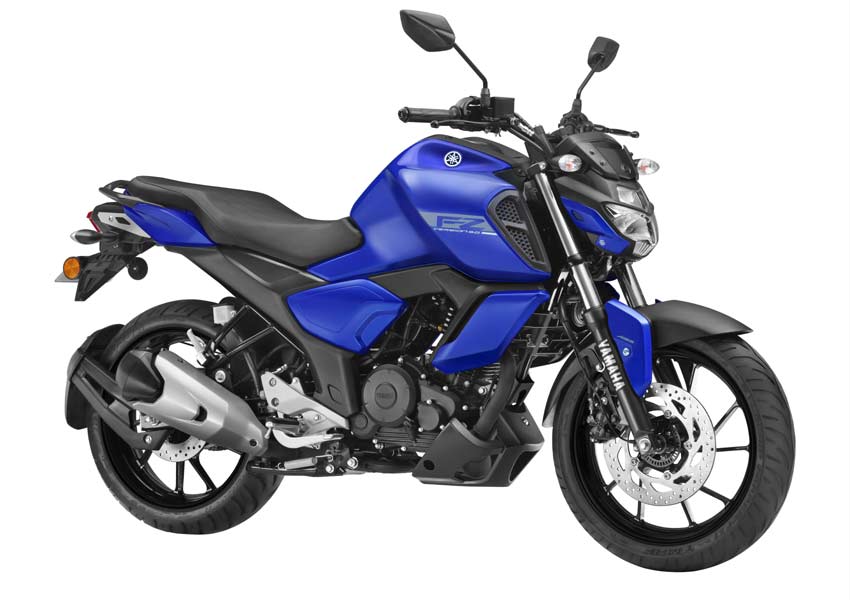