SAB TV’s new show Sahib Biwiaur Boss has roped in the famous television personality Resham Tipnis to play the pivotal role of Mandodri. She will be seen essaying the character of a partner in Urmila Traders wherein she will be single handedly taking the responsibility of the business as well as her nephew due to his parent’s sudden death. As independent as she is she expects the same of her employees hence appoints only unmarried individuals for the same.

The plot revolves around Sunny/ Balma Pandey aka Sahib (Vipul Roy) and Anisha aka Biwi (Mugdha Chapekar), a happily married couple with an unusual situation to face. Anisha wants to pitch in for house expenses since Sunny is currently a stay at home husband who has signed on a Bhojpuri movie which is yet to take off. She gets selected in a well-established company without realizing that they only hire unmarried individuals. In desperation, she lies about her marital status which leads to a series of hit and misses in the show. A homely, traditional sweet girl that she is, she decides to step out of the comfort of her household so that her husband can one day fulfill his dreams only to realize that she is in the middle of chaos. Now that Mandodari has found a nice girl Anisha, she believes that her nephew can’t get any other better person in his life, and hence convinces him to woo her. Simultaneously she also finds herself a life partner in Sandip who in an old man’s getup enters in the office and becomes her eye candy.

Mugdha Chapekar who plays Anisha in SAB TV’s Saheb Biwi Aur Boss said, “Working for SAB TV is a pleasure and hence when I got the offer without the blink of an eye I said yes. It’s fun shooting for this show and I hope the viewers are entertained with the crazy tale of our lives.”

Too many twists and turns aren’t they?

Tune in to get rid of this confusion and watch SAB TV’s new show Sahib Biwi Aur Boss from Monday to Friday at 10pm. 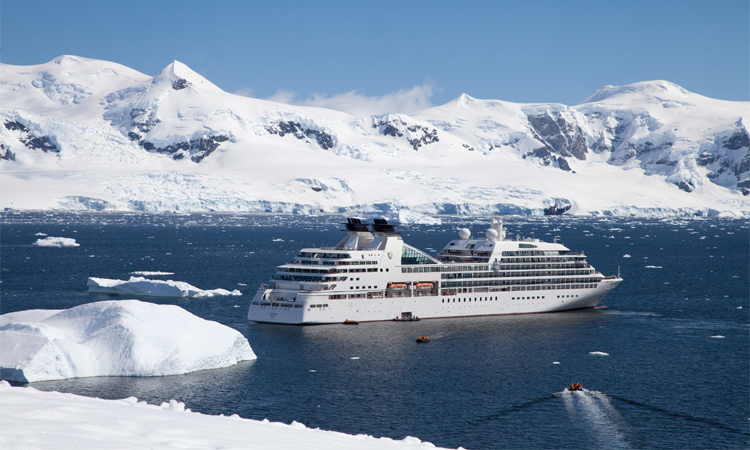