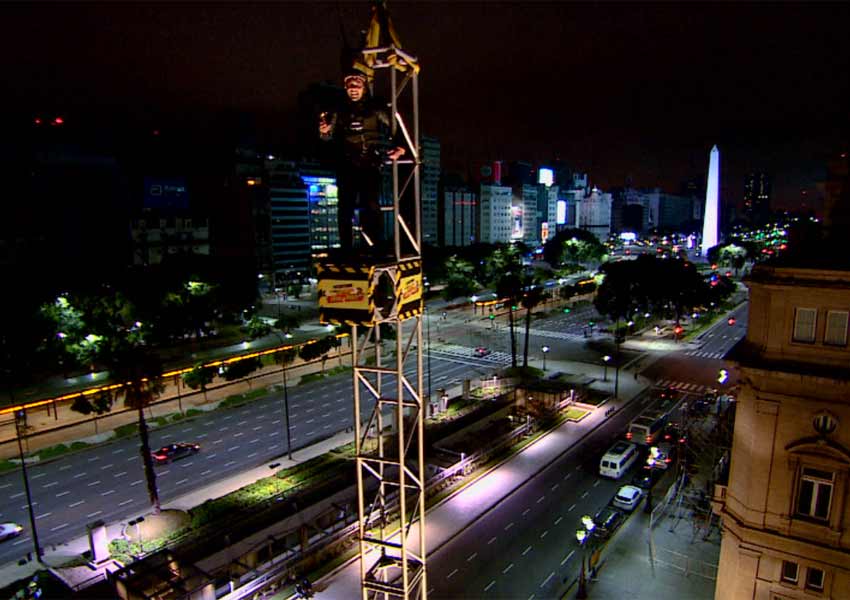 COLORS’ Khatron Ke Khiladi 9 that kicked off last week is generating much curiosity amongst the viewers with some perilous stunts. The show that’s been shot in Argentina’s beautiful locale has kept the daredevil Khiladis on their toes and moving forward the stunts are going to become tougher keeping in line with the show’s tag line ‘Jigar Pe Trigger’.

The stunts on the show have only increased the anxiety levels of the contestants which is creating a havoc within the Khiladis. Host Rohit Shetty while being a task master also does throw in few pranks to create some light moments on the field. This week’s upcoming episode will witness, popular singer, Aditya Narayan’s interesting way to tackle his nervousness during one of the stunts as he fights his biggest fear of heights. While performing the stunts, Rohit tells Aditya to get on a high tower from where he is asked to perform the stunt, as he ascends, the visibly shaken Khiladi is asked to sing a high note song so that he focuses on the stunt and without getting worked up. As Aditya starts singing Bulleya from the movie Ae Dil Hai Mushkil, the other contestants and Rohit Shetty decide to disappear on him to make him more nervous. On opening his eyes and not finding anyone around, Aditya panics only to realize that it was one of Rohit’s pranks that got the entire crew in splits.

Commenting on this, Aditya Narayan says “My task for the week was over but when Rohit sir asked me to climb the tower, I was shocked, nervous and anxious to know what was going to happen. I was hanging several feet above the ground and suddenly Rohit sir asked me to sing a song. It was freezing temperature especially where I was hanging, and I had to hold myself tight as the wind speed was strong too. Knowing the conditions, I still had to sing the song and eventually when I finished, I came to know that I was left alone and it was a prank played by Rohit sir. It was one of the toughest situations of my life and I am glad that i could sing well at the given situation.”

To find out more, don’t miss watching Khatron Ke Khiladi 9 every Saturday and Sunday at 9pm, on COLORS! 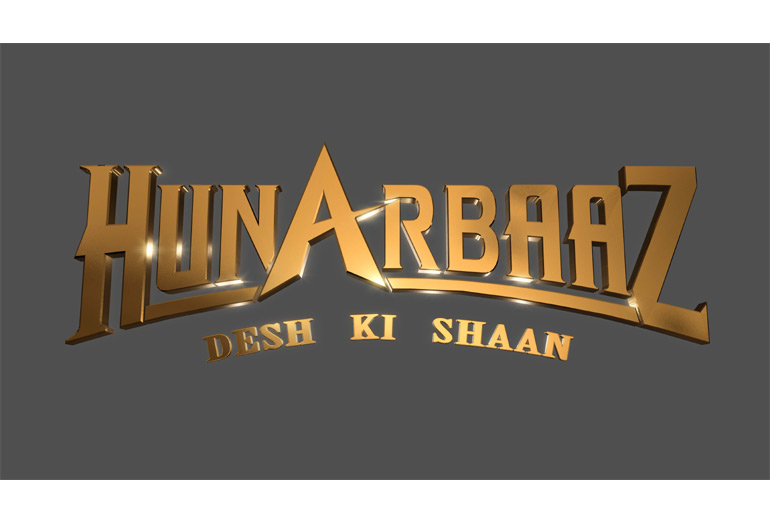 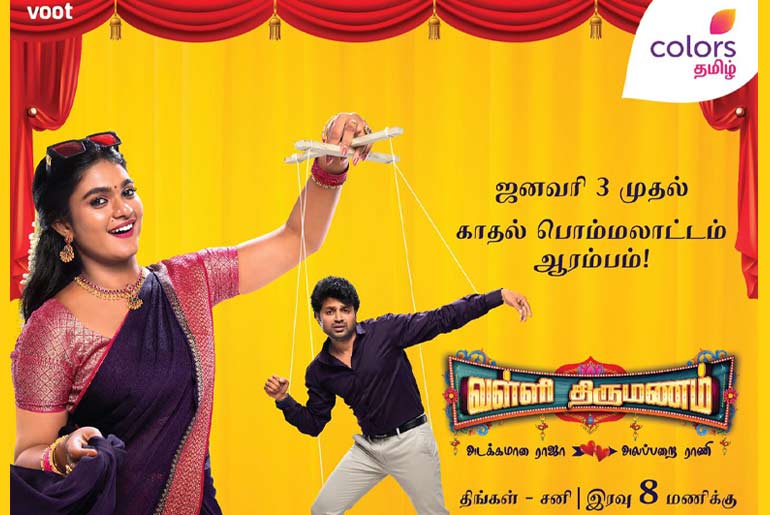 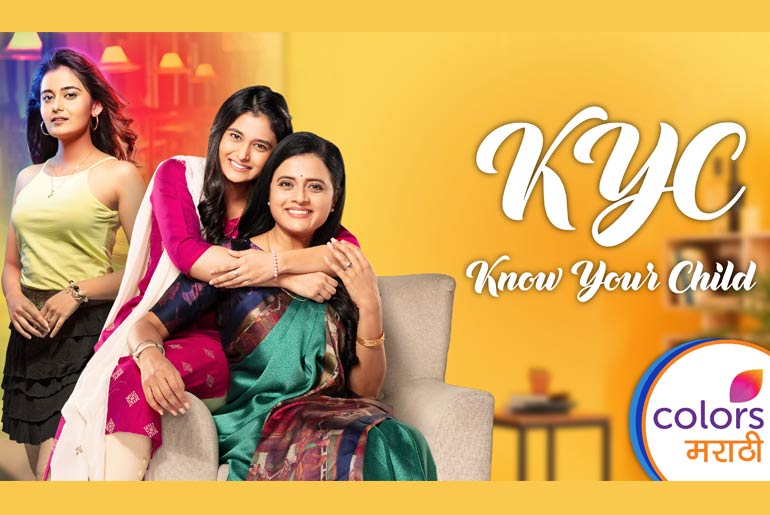