All is well between Aanchal Khurana & Ankita Srivastava 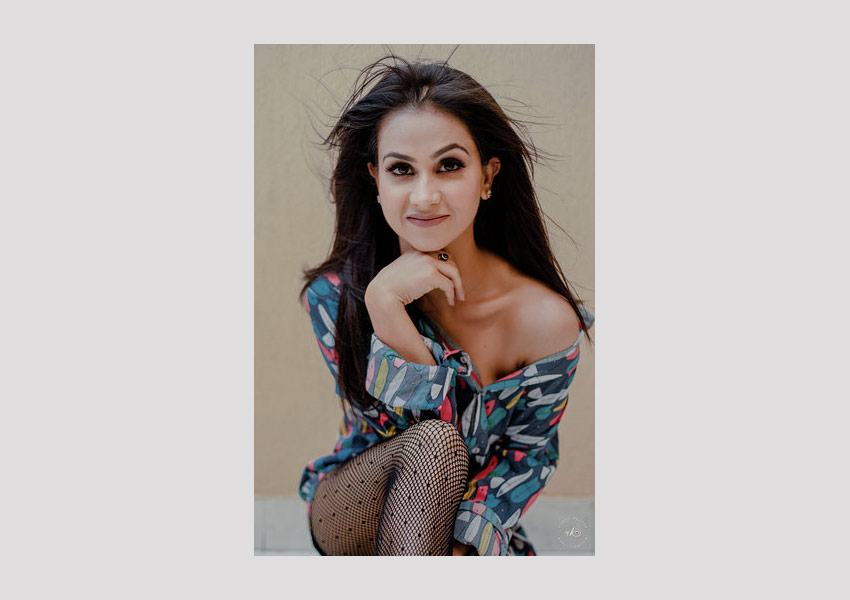 In the latest episode of ‘Mujhse Shaadi Karoge’ things got cooled off with Aanchal and Ankita who were projected as bitter rivals in the last few episodes. The new friends had a great time chatting up with each other and got done with the misunderstandings they had with each other.

Aanchal even convinced Ankita that, it were the other house-mates who made this mountain of a molehill. She clarified that she never ever meant to defame her character and she would not do that to anyone. They both mutually agreed and ended the misunderstandings.

This time a task was lined up for the contestants which was like they will have to feed Paras the maximum amount of cake and whosoever wins, would be his dietician for a week. The wild card entrants Aanchal and Shivani were Paras’s choices for this battle. Shivani won the task by feeding the maximum cake to Paras through sweet talk. However, Aanchal gave a justification that she can’t fake herself by being too sweet for somebody and she’ll always behave the way she is.

Whats next for Aanchal and Paras is what the viewers are waiting for anxiously.