Altbalaji’s Series Gandii Baat Is Back With A Special Episode 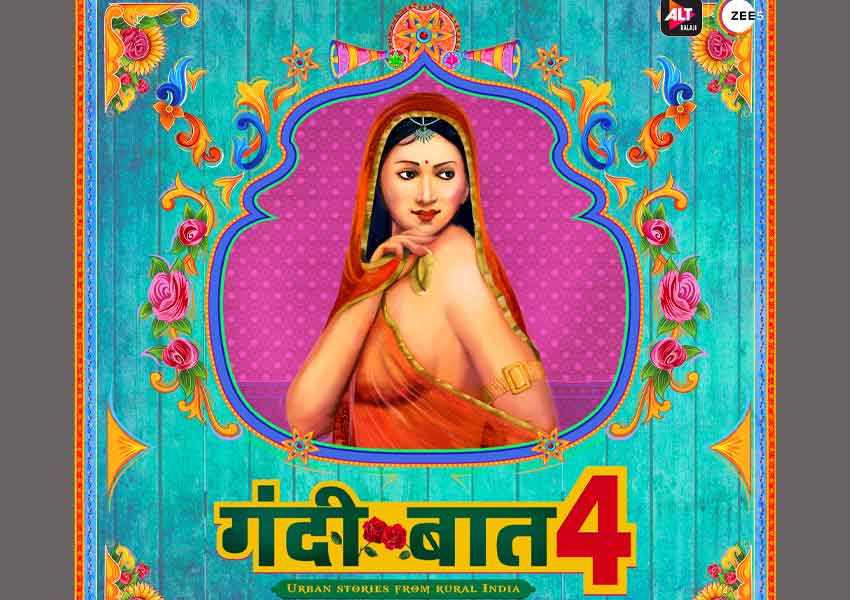 With its depiction of some real-life incidents and topics which are often brushed under the carpet, ALTBalaji’s Gandii Baat regaled the audience through three seasons. The latest season of Gandii Baat was the talk of the town, so much so that it went on to top the IMDB charts. Adding to its successful legacy, ALTBalaji offers viewers an all-new exciting special episode of the show titled ‘Meetha Meetha…Pyara Pyara’, which is now streaming on ALTBalaji. With the previous seasons creating much buzz for its enticing and titillating content, viewers can gear up for yet another alluring episode from the show.

Starring actor Aditya Singh Rajput, along with new talents Sneha Mishra and Mridula Mahajan, the latest episode takes the sensuality a notch higher through their steamy and sensual chemistry. The episode highlights how the lack of sex education combined with the social stigma of discussing sex, results in a phobia about consummating the marriage, in the mind of protagonist, Kusum, played by Mridula Mahajan. With only a few days left for her wedding to Sawan, played by Aditya Singh Rajput, this uncertainty leaves the 19-year old Kusum perplexed. This fear leads her to some unexplored paths looking for answers to questions no one is willing to address. Her exploration and different methods of getting answers before her marriage, is what makes the series interesting.

Speaking about the special episode of Gandii Baat season 4, actor Aditya Singh Rajput shares, “I feel really lucky to be a part of  ALTBalaji’s Gandii Baat. The show is among the most-trending web-series on the internet which has created a cult following amongst the masses. I am excited to be a part of this special episode, which is being released considering the immense popularity of the show. This show has always brought forward topics which are not openly discussed in our society. In this episode as well, we have tried to highlight one such topic in an entertaining manner. I hope the audience supports us and showers their love and adulation for this too as always.”

Today’s audiences are mature and more open-minded about sensual content, and Gandii Baat shines a spotlight on social issues through its depiction of real-life stories from rural India.

Catch the steamy, thrilling, special episode of Gandii Baat, streaming only on ALTBalaji.

Tags:
Previous Article
Ajay Devgn to make a biopic on The Ramsay Brothers
Next Article
IndiGo and Qatar Airways strengthen connectivity between India and Qatar

Aditya Singh Rajput to Feature in a TVC with Hrithik Roshan