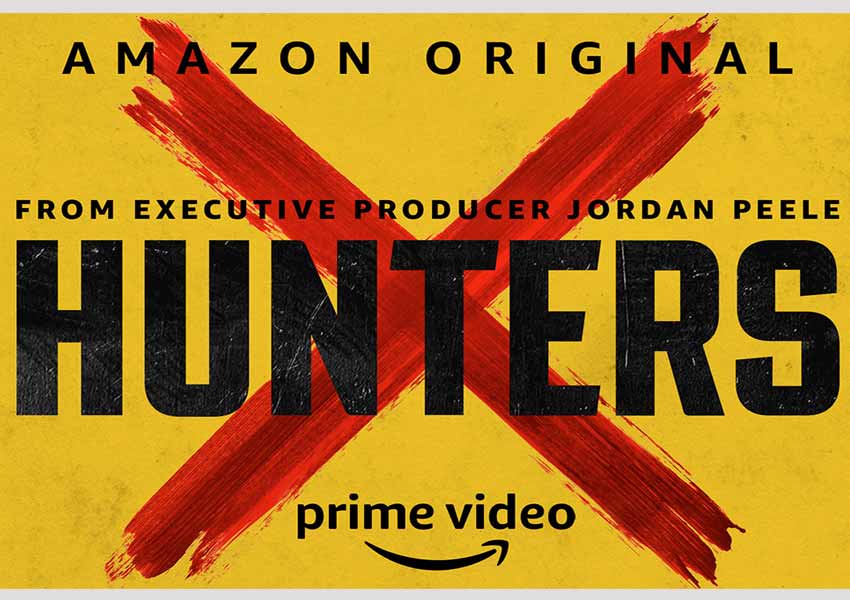 Amazon Studios announced it has closed an overall deal with writer and producer David Weil. As part of the new overall deal, Weil will work with Amazon Studios to develop television series to premiere exclusively on Amazon Prime Video in over 200 countries and territories worldwide. Weil is the creator, executive producer and co-showrunner for the highly-anticipated new drama Hunters starring Al Pacino and Logan Lerman, and Executive Produced by Jordan Peele and his Monkeypaw Productions. Inspired by true events, the series follows a rag-tag team of Nazi hunters in 1977 as they track down and kill high ranking Nazis who escaped justice and embedded themselves in America.

“David is one of the most fearless and imaginative creative minds in our business and we feel fortunate to be expanding our relationship with him,” said Jennifer Salke, Head of Amazon Studios. “David’s unique brand of bold, wholly original storytelling is a perfect fit for Amazon Studios. We can’t wait for our customers to see his groundbreaking work on our new series next year, and we know he will continue to create compelling series for Amazon Prime Video’s global audience for years to come.”

“To have the great fortune of working alongside Jen, Vernon, Albert, Marc, Kara and the otherworldly team at Amazon in bringing our new series to life has been the soul-stirring, mind-blowing privilege of a lifetime,” said Weil. “Jen and the Amazon family brim with a chutzpah and brilliance and humanity that any creator is lucky to benefit from. I feel so honored to have the opportunity to expand our incredible collaboration, take a seat around their global campfire and continue to tell as many new stories as they’ll allow me.”

On the film side, Weil last rewrote Bird Box for Netflix and director Susanne Bier. Weil recently finished adapting Candice Millard’s Teddy Roosevelt adventure epic The River of Doubt with Sugar 23 producing. He has co-written an untitled feature with Darren Aronosfky, with details under wraps. His first feature script Half Heard in the Stillness, a taut kidnapping thriller, was selected for the 2013 Black List.