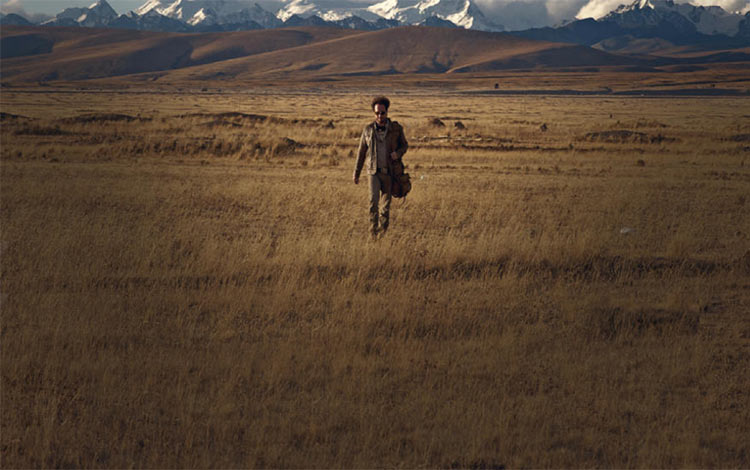 The existence of extraterrestrials has been a topic of debate for years with scientists and enthusiasts constantly on the lookout for evidence. Alien sightings has been one of the most enduring mysteries of our times. HISTORY TV18 answers some of these unexplained controversies purely on an evidential basis, with Ancient Aliens Season 10, premiering 10 February 2018 every Saturday at 10 PM.

Ancient Aliens, now in its tenth season, gives historic depth to the questions, speculations and provocative controversies with first-hand accounts and grounded theories surrounding this age-old debate. From the age of dinosaurs to ancient Egypt, to mass sightings in the US today, each episode in this series explores a different dimension of this issue.

The documentary strips the hype down to find the underlying cause behind these incidences. The occurrence of unexplainable events on Earth, right from mysterious metal spheres defying laws of physics or striking similarities between ancient structures lying miles apart, have been linked to the presence of other worldly beings. Are these figments of imagination or do they have any scientific significance? This show will answer all your questions backed by concrete evidence. 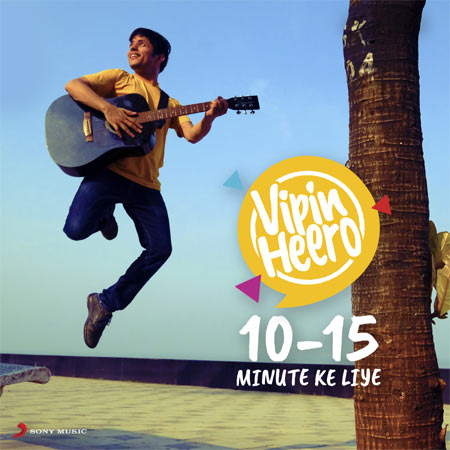