Animal Planet takes viewers on an enthralling journey with ‘Into The Wild: India’ 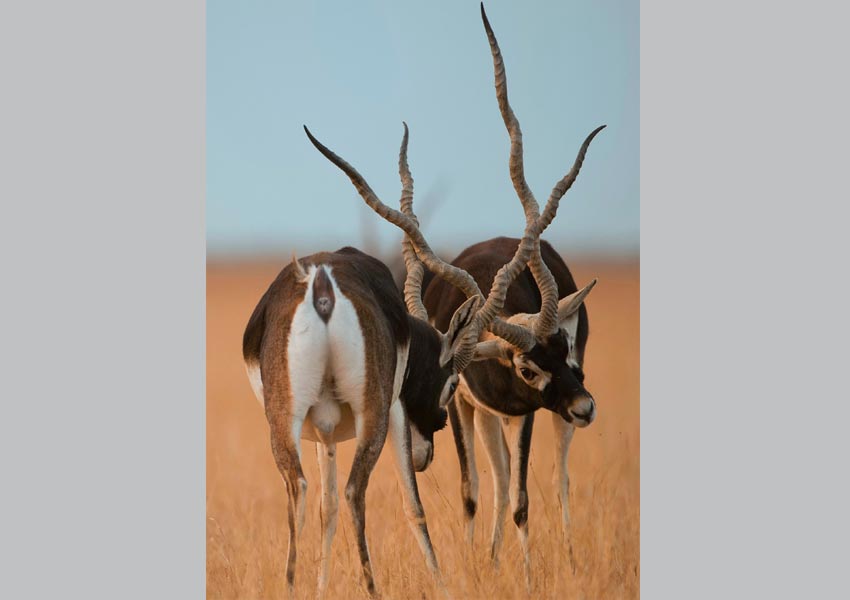 Animal Planet will air globally famous wildlife series ‘Into the Wild: India’ which will take the viewers on an enthralling multi-part journey through India’s magical wildernesses, showcasing its most iconic and spectacular creatures, alongside a supporting cast of less familiar but equally enchanting species. The series premiers Monday, January 28, at 9:00 pm on Animal Planet and Animal Planet HD World.

India’s diverse habitats range from tundra to hot desert, from rainforest to urban jungle.  Its enormous ecological and geographical diversity make it one of the planet’s wildlife hotspots.  Having less than 3% of our planet’s landmass, it harbours nearly 8% of the Earth’s known plant and animal species.

This series is produced by one of the world leaders in natural history film making: Off The Fence Productions. The company is known internationally for its dedication to high quality, integrity and innovation having won over 80 awards and been nominated for 3 Emmys in the past 12 years.

Filmed in UHD, the programmes in this landmark series covers India’s length and breadth, delving into some of its richest and most diverse habitats.  Each episode features an individual animal or family group, showcasing their remarkable lives and the formidable challenges they face in order to survive.  Along the way, we meet some of the other species with which they share their homes – their neighbours, their predators, and their prey – revealing new and untold stories that engage, surprise and enlighten.

The films explore a vast geographic range, from the remote mountain plateaus of the Himalayas to follow a Tibetan wild ass stallion in his quest to sire the next generation; to the lush grasslands of north-east India to witness the first few months of a young rhino’s life.  We experience the trials of life in the trees by following a young Hoolock gibbon as he strives to become independent and watch the very different challenges faced by a troop of Hanuman langurs living an urban life in the city of Jodhpur.  We journey through the rainforests of the Western Ghats to witness a unique family of lion-tailed macaques forced to leave their safe jungle home in search for food and discover the weird and wonderful life of a king cobra on her quest to mate and rear a family.

In the arid desert areas in India’s far west, we see how one summer can change the lives of three very different youngsters: leopards, lions and blackbuck.  And when the monsoon rains fail, we witness the dramatic narrative of a mother sloth bear struggling to keep her cubs alive.  In the dry forests of southern India we follow a wise old Asian elephant matriarch as she leads her herd in search of life-saving water, while a Bengal tigress works full time to catch food for her three hungry cubs.

INDIA is an exotic mixing pot of iconic wildlife, secret locations, epic landscapes and colourful beauty. Join us in the heart of India and discover one of the most incredible, beautiful and exciting places on Earth through Into The Wild: India starting 28th January at 9 PM every Monday and Tuesday on Animal Planet and Animal Planet HD World.