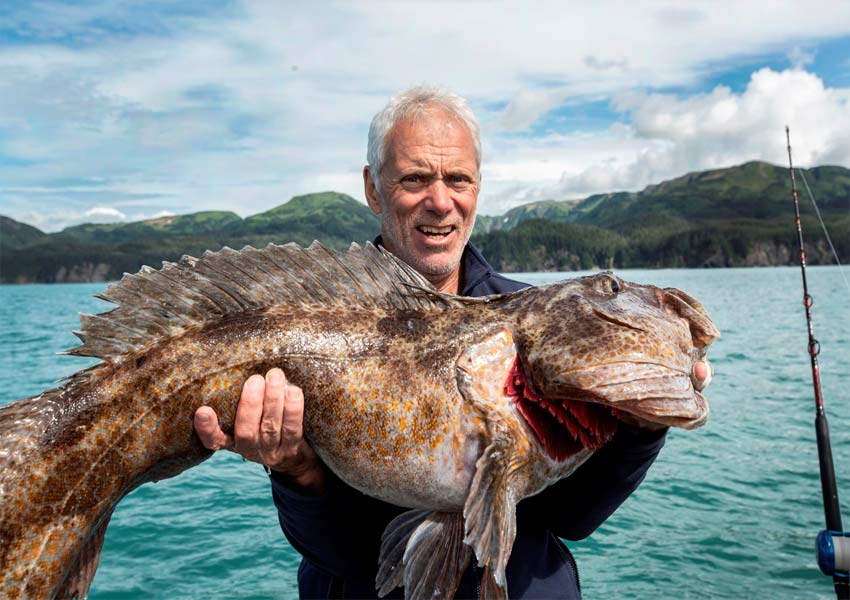 Biologist Jeremy Wade has spent the last 35 years solving mysteries that lurk in our planet’s rivers, lakes and seas. In 2017, he hung up his rod after nine seasons on Animal Planet’s one of the top-rated series, River Monsters, where he reeled in some of the rarest, most elusive and most dangerous creatures lurking beneath the water’s surface. But the waters of the world run deep; they’re dark and forever changing and many mysteries remain. Jeremy returns to Animal Planet in a captivating new series that brings him back to the water’s edge to investigate reports of the unimaginable and unexplained in JEREMY WADE’S DARK WATERS premiering July 6 at 9 PM on Animal Planet, Animal Planet HD and Discovery Plus app.

In JEREMY WADE’S DARK WATERS, Wade spotlights the bizarre, the weird and the mysterious as he investigates baffling, unsolved mysteries. He takes Animal Planet’s audiences on journeys beneath the water in remote areas, to islands lost in time and out into the open ocean to investigate reports that include, among others, entire fish species suddenly disappearing; unexplained sightings of mythical beasts; once thriving rivers now empty; and genetic oddities that may have produced the biggest monsters yet.

“These are detective stories with a difference – fishy tales from remote waters, and from right under our noses,” said Wade. “If anybody thought that by now, I’d seen it all, you’re in for a surprise – as I was.”

“Jeremy is adventurous, passionate and one of our best storytellers. We look forward to sharing new stories and mysteries with our audiences across all screens around the globe,” said Global President of Animal Planet Susanna Dinnage.

JEREMY WADE’S DARK WATERS episodes this season will include: 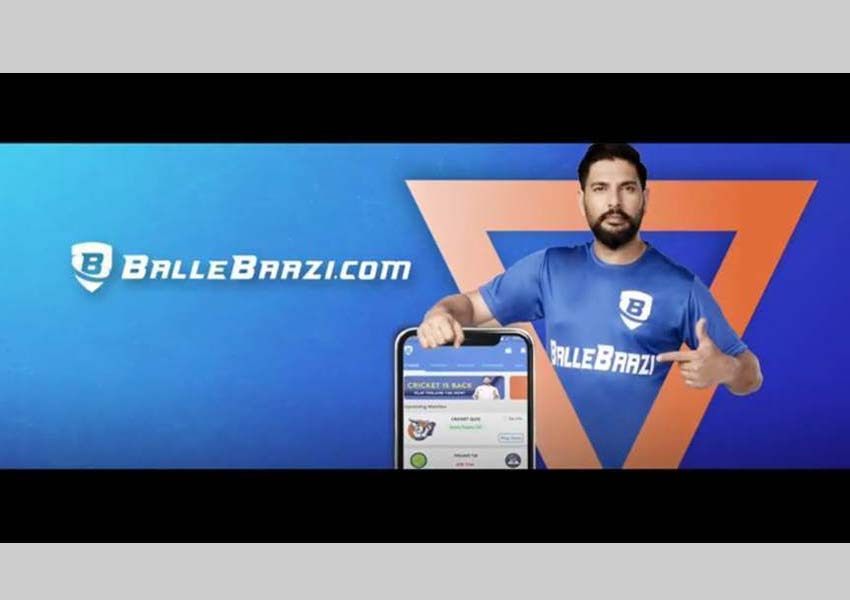