Mixed Martial Arts (MMA) is the new warrior training that the biggest names of the Bollywood industry, swear by; not just for the sake of their professional facet but also as a channel to stay fit. The same trend is followed by television actors these days. The recently launched show MayaviMaling takes the audience to a fantasy world wherein a lot of action is also involved to showcase the epic fight for the throne between Good and Evil. To ensure that the action sequences are perfectly executed, the actors in the show are taking extra efforts to fit into their respective characters. One such character is of Chegu which is played by Ankit Gupta.

Ankit’s character Chegu is seen doing most of the stunts in the show MayaviMaling. He is mostly seen bare chested in the show which is why it is a necessity for him to stay fit. Interestingly, Ankit is not leaving any stone unturned to give his best for the character and therefore he is undergoing Mixed Martial training since the time he was selected for his role.

When contacted, Ankit confirms the development and said, “I have always been into fitness and have been working out for 8 years now. However, fitness for me initially was more of going to gym and lifting weights like so many of us. When I was narrated about the character Chegu in MayaviMaling, I realized I was not prepared for the kind of agility this character required. Working on harness and balancing your body in air and fight sequences are tough. Hence, I started working on myself from the scratch. I started learning taekwondo and calisthenics. Taekwondo is a famous style of martial arts and calisthenics is all about body weight exercises. I have been doing these for last 7-8 months. These styles are extremely difficult to master, but hard work always pays off.” 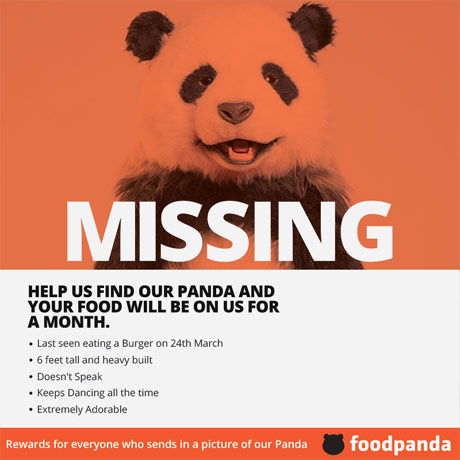