In a world that’s seemingly without borders, in which information often travels faster than the truth – it’s a privilege to bring to life the true account of India’s Surgical Strikes on terror launch pads across the LOC in September 2016.

“We are most excited to be telling this story. A 10 part drama series will bring to life India’s most audacious military action in recent times, taking the battle deep into the enemy camp. I believe that the stories about homeland security and unsung heroes help make us appreciate their sacrifices and sensitize us as an audience to the enemy within and outside .We are looking forward to working with the authors of the book, and Samar Khan who is leading this project for us”.

Speaking on the new partnership, Army Chief General Bipin Rawat UYSM, AVSM, YSM, SM, VSM said “This tremendous tale of bravery is one that every Indian should be familiar with and be inspired by”.

The authors, Shiv Aroor and Rahul Singh, are excited about this collaboration, which according to them, will set the bar high for Indian content – “We’re very excited about this next phase in the journey of India’s Most Fearless. Our sole access to the Army officer who led the 2016 surgical strikes offers the only authentic first-hand account of what really happened. It’s going to be terrific seeing this true story jump off the pages we wrote and onto screens”.

The publishers Penguin Random House India are also looking forward to the series. “We are extremely thrilled about this partnership. Stories of supreme courage like these highlight the conviction with which the Army works and its important that they are made known” said Vaishali Mathur – Executive Editor and Head Rights and Language Publishing, Penguin Random House India.

This is the only official and real account of what happened during the September 2016 Surgical Strikes by India, on terror launch pads across the LOC. The chapter in the book gives a true account of the extraordinary courage, fearlessness, and the heroism, our soldiers displayed in unthinkably hostile conditions and in enemy territory. Major Mike Tango of the Special Forces led the historical Surgical Strikes, and the story in the book is told in his own words detailing the extreme planning it took to carry out this audacious mission.

Being produced by Irada Entertainment LLP for Applause Entertainment, the series is being planned for a 2018 launch. 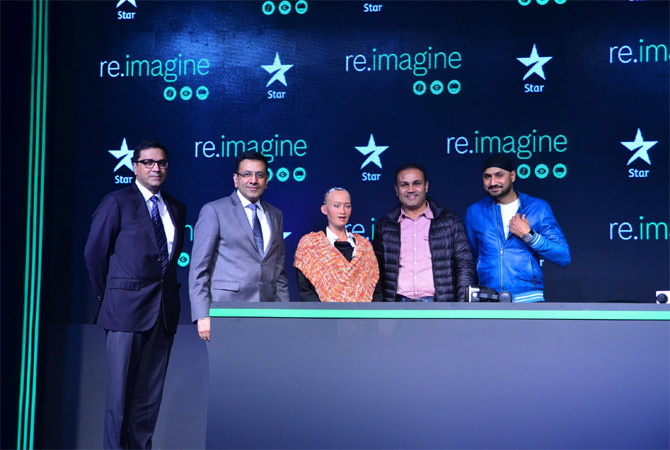