Carter’s W.A.R. to be showcased on Discovery and Discovery Plus 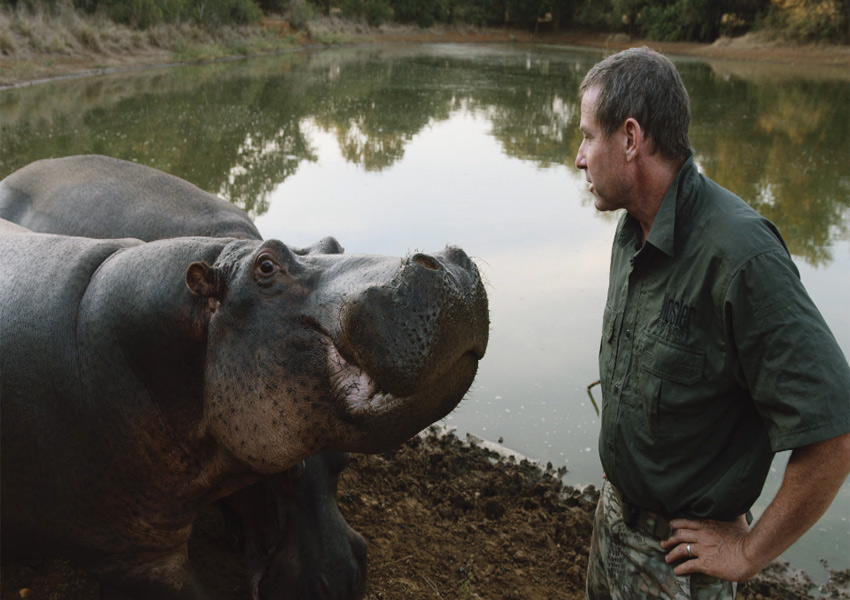 Discovery, the country’s leading real-life entertainment channel, is all set to present an inspiring 10-part series titled CARTER’S W.A.R. (Wild Animal Response) starting 15th June at 10 PM on Discovery and Discovery HD and newly launched Discovery Plus app. In this engaging series, wildlife investigator, hunting guide and conservationist Ivan Carter, determined in his efforts to spread awareness and save the wildlife of Africa, uncovers the many threats it faces. From heavily armed poachers butchering elephants for their tusks to the slaughter of rhinos for their horns, with each episode, Ivan looks deep into the threats that the wildlife of Africa faces and tries to find solutions. He takes the viewers inside the real Africa to the front lines of the wars being waged on its wildlife.

“This series is completely different to other shows because it doesn’t just focus on poaching. We see every angle, we see why animals are poached, we learn and understand the poachers’ perspective as well as the animal’s perspective and of course the perspective of the conservationist. This series goes a lot deeper than any other poaching show,” says, Ivan Carter. “We were shocked by the realities of what we discovered. I have lived in Africa all my life, but I still didn’t realise just how big some of the illegal wildlife trade was and how terrible the impact has been on wild ecosystems.”

Sai Abishek, Director–Content, Factual & Lifestyle Entertainment – South Asia, Discovery, said, “We have always supported and elevated storytellers who are doing extraordinary work and showcasing inspiring stories. The issue of human-wildlife conflict is complex and CARTER’s W.A.R explores all nuances to bring out the facts for audiences in a very engaging manner.”

Tune in to CARTER’S W.A.R., which premieres in India on Monday, 15th June at 10 PM, every Monday and Tuesday only on Discovery, Discovery HD and on newly launched app Discovery Plus.