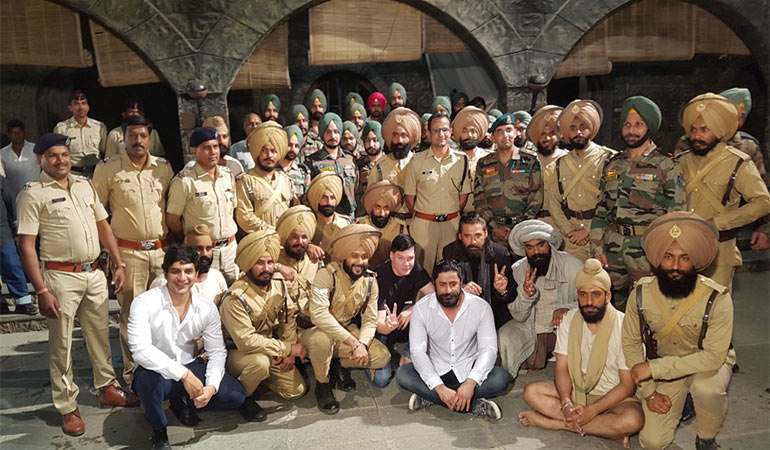 In September 1897, a contingent of 21 soldiers from the 36th Sikh Regiment of the British Indian Army led by Havildar Ishar Singh successfully defended a remote outpost in the North West Frontier Province from an attack by over 10,000 Afghan tribesmen in what has been called one of the bravest last stands in military history. Produced by Contiloe Productions, 21 Sarfarosh: Saragarhi 1897 will be aired on the new entertainment channel Discovery Jeet starting February 12.

Speaking on the occasion, Abhimanyu Singh, CEO, Contiloe Pictures, said, “We are honored to have the Soldiers of Sikh regiment in our studio on this special day, where the bravest of the country are celebrated. Battle of Saragarhi is considered as one of the bravest day in the Indian history, we salute them in the admiration of their bravery and show gratitude in recognition of their courage.”

Star actor Mohit Raina, added, “It was an absolute delight to host soldiers of the Sikh regiment, along with their families, on the special occasion of the Army day. Playing the role of Havildar Ishar Singh has helped me appreciate the spirit, the ethos of Indian soldier even more than ever before. It is a supreme emotion when an individual elevates his thoughts to such a high that life itself becomes immaterial as he is ready to give it all to the motherland. Our soldiers defy every odd, face every challenge, so that we all can enjoy our lives. I salute this spirit.”

Get ready for the most awaited show 21 Sarfarosh: Saragarhi 1897 premiering on 12th February at 8:30 PM on the new entertainment channel, Discovery JEET. 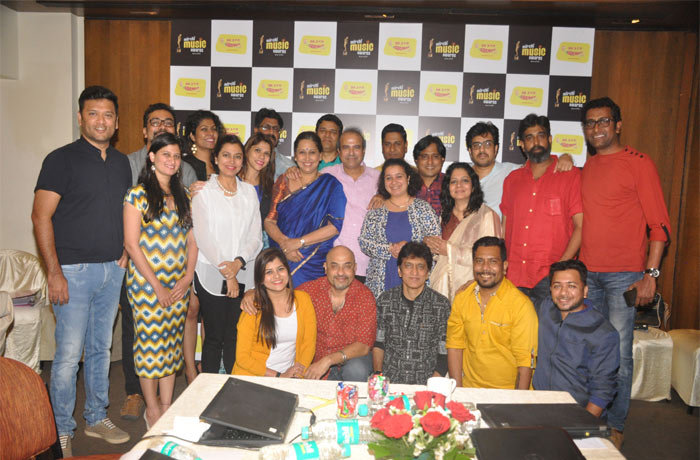