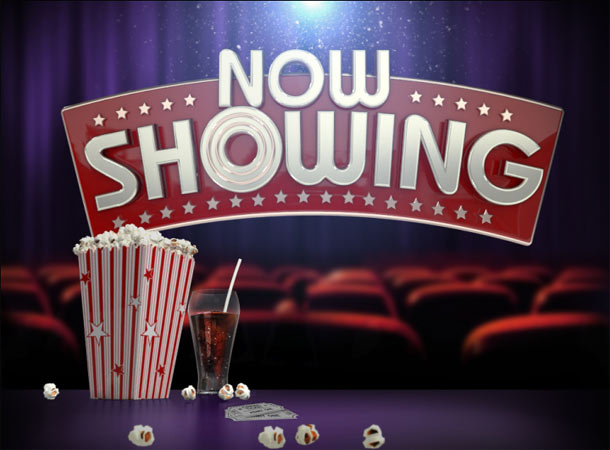 Rajeev also speaks with Shah Rukh Khan in the special segment Idol chat, where SRK talks about his family, stardom and paparazzi culture. He also says that he will not leave an inheritance for his children.