Chandrashekar to take a leap with Dev Joshi 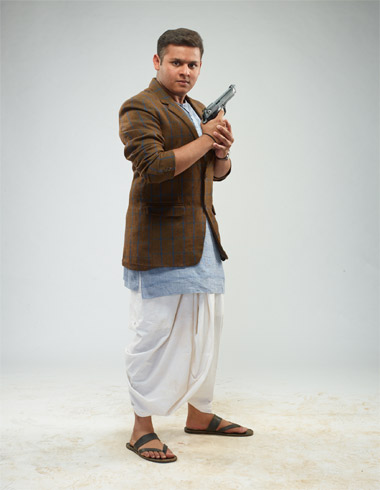 His role in this show will be quite different from his earlier roles. There will be an added responsibility on Dev to play this role as this is a leap role, to be able to connect with the audience after his childhood to young life that he will be playing. The makers took a while to find the perfect fit for the role and someone who will do justice to such a powerful character and bagged Dev Joshi for the role.

Dev Joshi shares his experience saying, “Being a part of this show makes me feel happy and proud at the same time. Chandrashekar Azad is an unforgettable freedom fighter of India and playing his role makes me feel blessed. This is the first ever show on Indian Television plotted on a Freedom Fighter and I am sure that audience is going to love it too.” 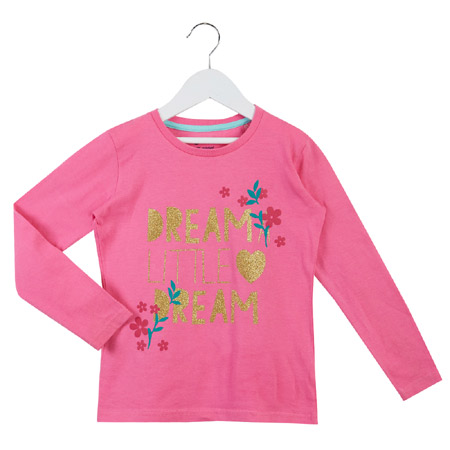 Flipkart forays into kids fashion with its own label, Miss & Chief
MediaInfoline Apr 06