Charitraheen 2 is a quest of love that goes too far 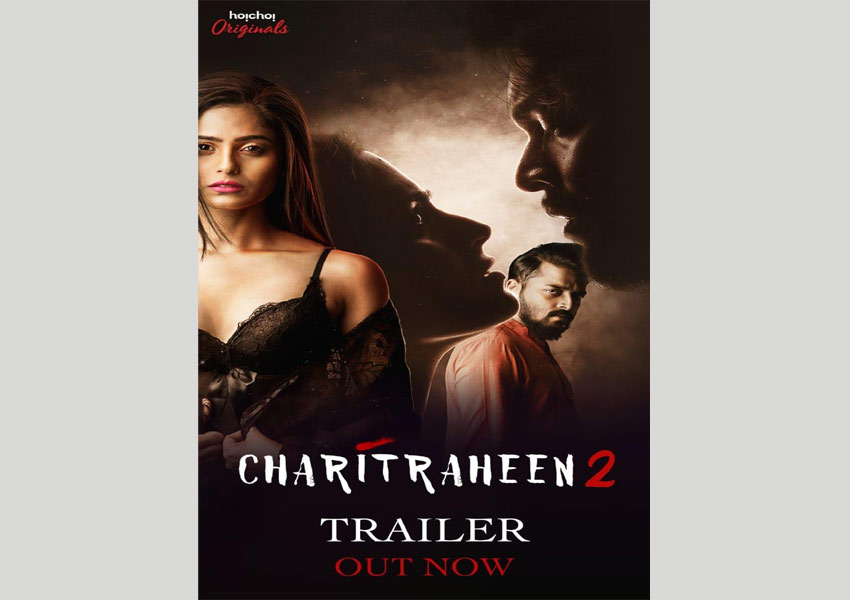 After the phenomenal response to the Official Teaser of the Charitraheen 2, known for being one of hoichoi’s most popular drama series, its Official Trailer has been released and their audience cannot keep calm!

Memories suck. Love sucks. Pain sucks. These are the key messages that are highlighted in the Official Trailer of second season of Charitraheen. The story of Charitraheen 2 continues from where it left off in the first season of the show. The sequel intensifies with introduction of new characters. Kiranmoyee (Naina Ganguly) gets convicted of the murder of her husband, Haran (Gourab Chatterjee), and is imprisoned. The story begins a few years after she receives her sentence. Kiran is brought out of the prison and taken to a correctional home for an interim phase. There, she meets Dr. Abhay Mukherjee (Sourav Chakraborty) who helps her learn to nurse. Just as she begins to dream about having a new life with her newly acquired skill, a staff member of the correctional home, Richard, becomes the new hindrance in her path. He forces her into a sex racket that he runs with the help of Kiran’s inmates in the home. However, Abhay once again comes to her rescue, and then takes him to his house as a nurse, and Kiran once again finds Satish (Saurav Das). Satish is the younger brother of Abhay’s wife Nirupama (Mumtaz Sorcar); he is now in a state of coma after a bike accident which also killed Satish’s wife, Sarojini. On the other hand, Satish’s father had impregnated Sabitri (Saayoni Ghosh) whose daughter, Bhengchi (Sweta Bhattacharya) is now a disturbed and recluse teenager.

A tale of suffering, lust, betrayal which leads to a darker love story.

The Official Trailer of Charitraheen 2 – here

Charitraheen 2, will be streaming from 28th June exclusively on hoichoi.