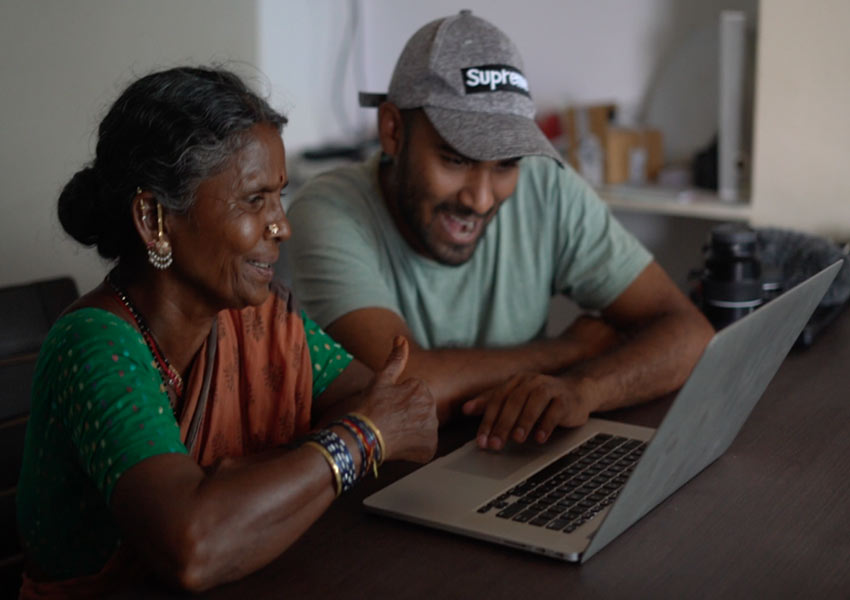 ‘Tech For Good’ is a television and digital series which sees CNN anchor and correspondent Kristie Lu Stout share a collection of intimate, inspiring and transformative stories from every corner of the globe.

In the first of four 30-minute shows, CNN meets five incredible artists who have harnessed the power of tech for creative expression.

Lu Stout first speaks with South Korean percussionist Kyungho Jeon, whose blindness meant his dream of playing in an orchestra initially seemed out of reach. Jeon then co-created the haptic baton, a wearable device that converts movements into vibrations – allowing him to be led by a conductor and perform with an ensemble.

Based in the coastal town of Santa Cruz, California, artist Colleen Flanigan has seen first-hand the threats facing marine biodiversity. CNN learns how Flanigan has merged her two worlds of art and activism by using the Google Tilt Brush to design reef habitats for endangered organisms. The system allows users to create 3D imagery with a controller that mimics a paintbrush – bringing ideas to life, literally.

Assistive technology is a rapidly growing industry. Lu Stout meets Sarah Ezekiel, whose ALS – a condition that has rendered her unable to speak or move – has not stopped her from creating. Ezekiel uses EyeGaze technology from Tobii Dynavox to paint with the movement of her eyes. She shares the artistic processes behind her artworks and explains how the EyeGaze device has allowed her to take back control of her life.

For filmmaker Chase Burton, technology has provided a whole new way to experience music. CNN joins him working on a musical score, using a vibrating suit which stimulates parts of his body allowing him to feel, rather than hear the sounds – because Burton is deaf. He describes the technology not as compensatory, but as a gateway to an entirely new, holistic method for appreciating music – for both deaf and hearing audiences.

Finally, ‘Tech for Good’ catches up with Indian YouTube megastar, Gangavva. The farmer’s life was changed by technology when she started appearing in the video series ‘My Village Show’, which propelled her to internet stardom and has since attracted millions of views, subscribers, and generated a steady income for her entire village.

Check out the trailer: here 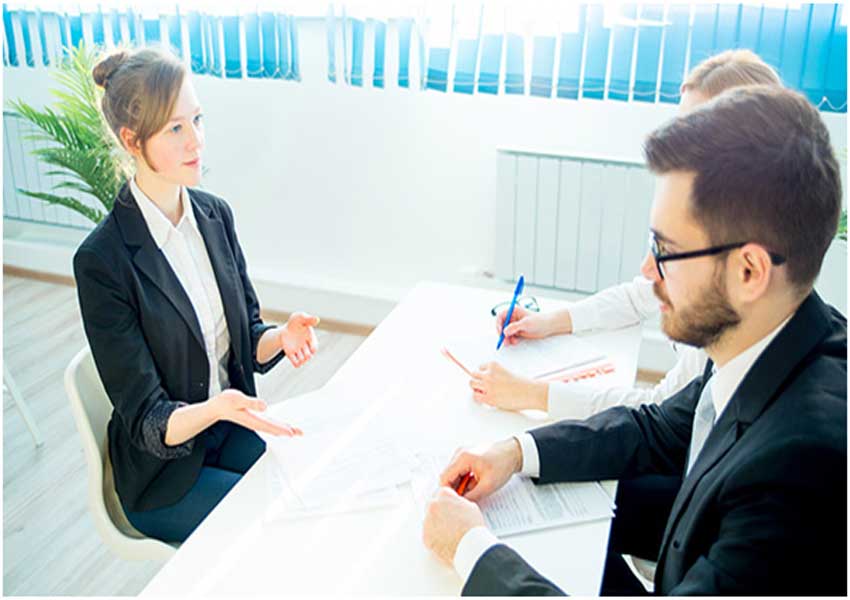