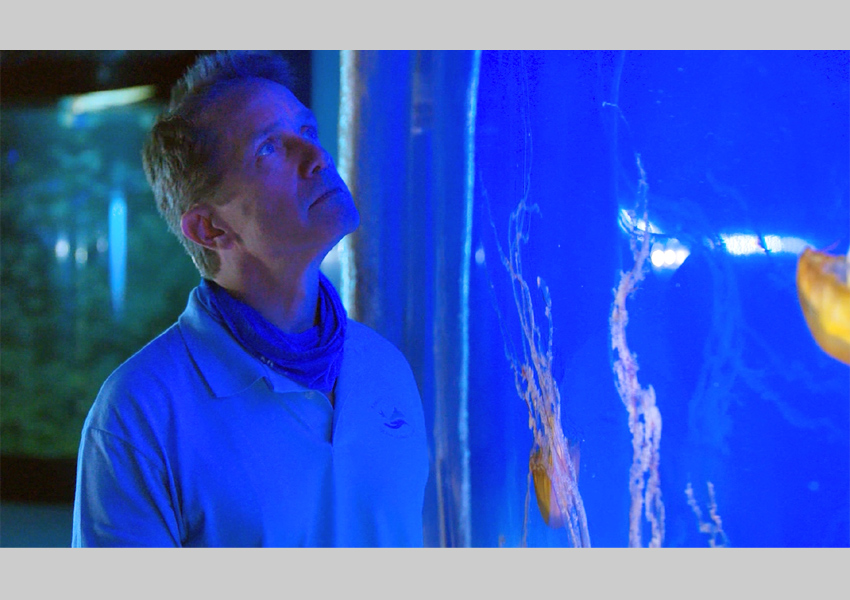 Digging deep into the world of science, CNN is set to launch a new show Saved by the future. The show takes the limelight on breakthrough innovations in mobility, sustainability, energy, automation, and artificial intelligence that could transform our lives in decades to come.

The first three shows combine 30 minutes each will be hosted by Nicki Shields. The shows will comprise of conversations with Bill Nye, Fabien Cousteau, and Kathy Sullivan. These conversations are sure to take us to a world of future possibilities that once seemed like mere science fiction, in everything from mobility in space to electric drones that can predict the weather.

As Nicki talks to Fabien Cousteau, we come to know about the future of ocean exploration rests on advancements in automation and underwater mobility. Fabien is the grandson of renowned explorer Jacques Cousteau. In 2014, Cousteau and his crew spent 31 days living under the ocean in an underwater habitat known as ‘Aquarius’ – and reveals that an even bigger version, dubbed Project Proteus, is already in the works. We explore the impact such developments could have upon humankind’s understanding of our own oceans.

Nicki also speaks with TV Star “The Science Guy”, climate change advocate, and social media sensation Bill Nye about the future of space exploration. Nye is CEO of the Planetary Society, which successfully launched its LightSail 2 spacecraft in 2019. The spacecraft is powered by solar winds from the sun, meaning by design, it will never run out of fuel. Nye believes this breakthrough will be the future of sustainable space travel and discusses the domino effect this science has had on the building blocks for future technology.

Lastly, Shields speaks with scientist and former NASA astronaut Kathy Sullivan. Earlier this year, Kathy became the only person who has both walked in space and visited the deepest known point in the ocean. Sullivan explains to CNN that our oceans need to get a major technological upgrade: while satellites in space are able to communicate a snapshot of the weather on earth, a networked ocean blanketed with sensors could deliver an extended forecast – helping us accurately understand the state of our earth months, even years, in advance.