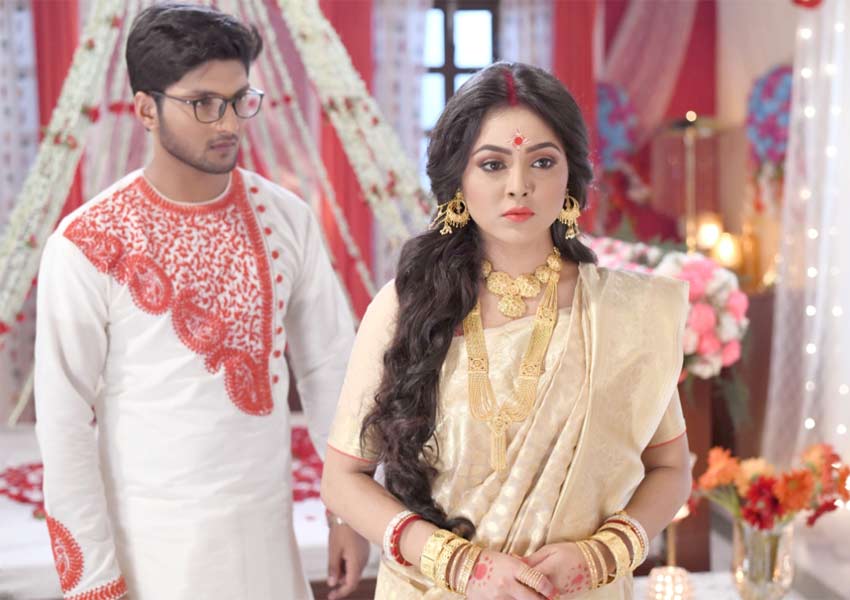 Maybe you don’t find love the way you hoped to, but eventually it finds you in the way you were meant to! One such tale is that of ‘Chirodini Ami Je Tomar’ the new true-blue romantic show by COLORS Bangla, premiering on Monday July 29, 2019, airing from Monday to Saturday at 6:30 pm. Destined to be together, Ronodip and Anuradha are at first bound together in matrimony, but only later find a soulmate in each other. Produced by Sushanta Das, Chirodini Ami Je Tomar is a unique love story of discovering and recognizing love in its truest altruistic form.

“Tugging at the heartstrings, Chirodini Ami Je Tomar is a diehard romantic show that intertwines the lives of two souls who deserve to be together but may not necessarily realize this at first. We have brought together a riveting and relatable story with an ensemble cast that will make viewers believe in quixotic romance and experience nostalgia. In our own way, we’re all romantics at heart, rooting for the protagonists to find love and their happily ever after.” said, Rahul Chakravarti, Business Head – COLORS Bangla & COLORS Odia.

Anuradha, an innocent young girl had a simple life and was completely besotted with a guy named Abir. Fate takes its course and Rono gets married to Radha only to know that she is madly in love with someone else. But Rono believes love is all about letting go and promises to help her reunite with the man of her life. The story of Radha and Rono begins from here.