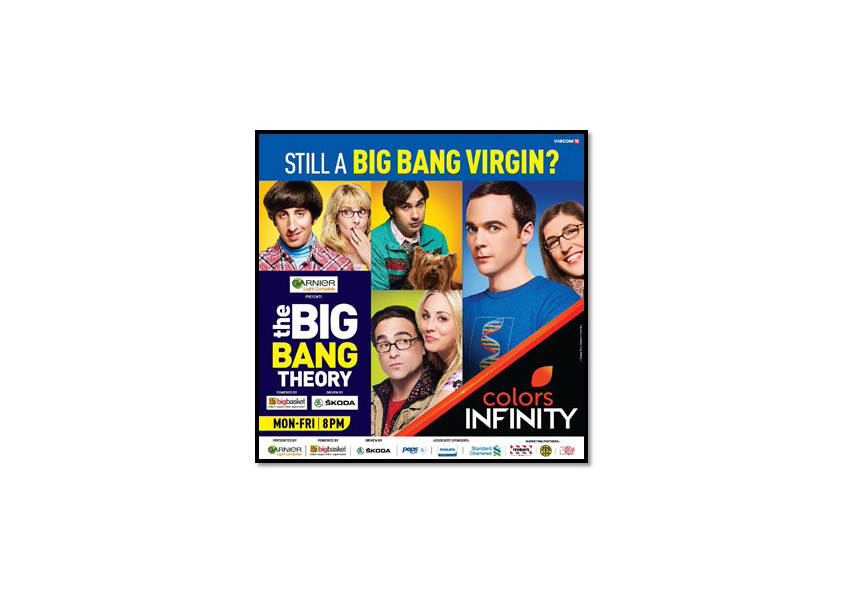 Celebrating the occasion of its third anniversary, COLORS INFINITY is treating fans with a marathon of The Big Bang Theory, airing seasons one to six, starting at 10am on Saturday, July 28 till 8pm Monday, July 30. It’s time to don your geeky glasses, lab coats and superhero tees as COLORS INFINITY takes you on a joyride with the science loving, comic-book reading, video-game playing and superhero admiring gang of adorable misfits.

Reflecting on the third anniversary of the channel, Ferzad Palia, Head – English, Youth and Music Entertainment, Viacom18 said, “The English Entertainment cluster of Viacom18 has had a phenomenal year, and continues to cement its position as leaders in the segment. Bogarting a majority share of the English Entertainment pie with a 53% share, COLORS INFINITY along with Comedy Central and Vh1 have continued to dominate the leader board in FY19, taking the Top-3 positions. A 100% increase in viewership during FY18, only adds to the momentous occasion of our third anniversary. Steadfast in our philosophy to bring only the best-in-class of every genre to viewers; and in the spirit of festivities for our third-year anniversary we decided to celebrate it with one of television’s biggest sitcoms – ‘The Big Bang Theory’.”

Leading up to the rib-tickling weekend, viewers will be treated to a Live Binge of the latest season of Orange Is The New Black, premiering the complete season with back-to-back episodes starting at 1pm on Friday, July 27. But the party does not stop at that, as COLORS INFINITY brings the revelry to your house, with Instant Premieres. Presenting the latest season of Better Call Saul, the channel will premiere the episodes of Season 4 immediately after its US telecast.

Commenting on the upcoming programming line-up, Hashim Dsouza – Head of Programming, English Entertainment, Viacom18 said, “COLORS INFINITY is proud to showcase a variety in the premium offering that appeals to both the masses as well as niche audiences looking for something different. Our process of curating content for the programming line-up is based on what we believe audience will enjoy and appreciate, while at the same time adding a mix of critically acclaimed shows, that are creating waves in the English Entertainment space. Complimenting the existing programming with a blend of The Big Bang Theory marathon, Live Binge of Orange Is The New Black and Instant Premiere of Better Call Saul, we have a winning line-up that completes the entertainment experience for viewers of our channel.”

Following the marathon, The Big Bang Theory takes primetime slot on weekdays at 8pm starting from season – 1. In addition to the superhit sitcom and the newest seasons of two smashing dramas, COLORS INFINITY also brings the latest season of some of the most-watched shows on the channel – The Royals, The Flash and US television’s biggest reality show – America’s Got Talent, that has charmed its way to the hearts and popularity charts of Indian audience as well.

Making it hard for anyone to remain a ‘Big Bang Virgin’, the channel is complementing its entertaining line-up by accelerating the marketing efforts with a 360-degree promotional campaign that’s attuned to all the target audience touchpoints including – On-air, Outdoor, Print, Radio, BTL and Digital.

So put on your favorite jammies, grab delicious snacks and block your spot on the couch, to enjoy your weekend and celebrate the third anniversary of COLORS INFINITY 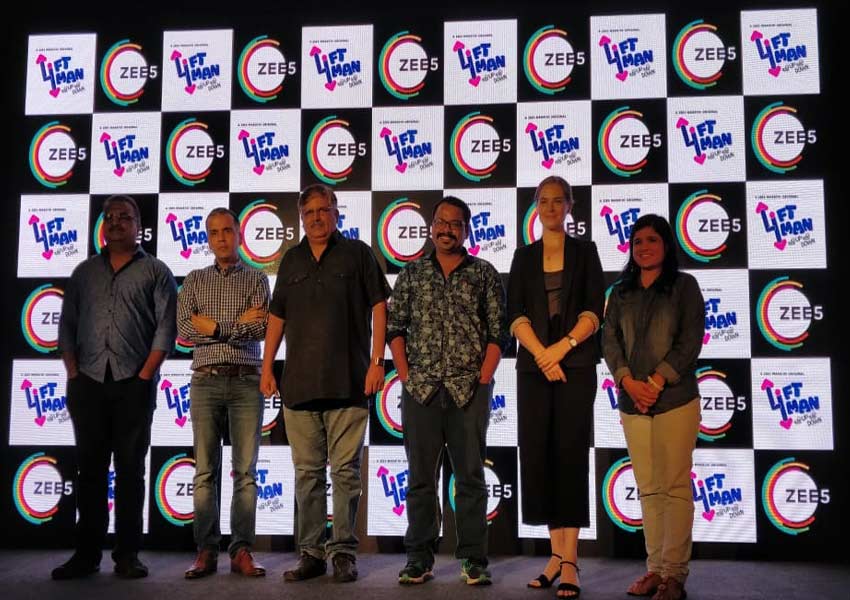