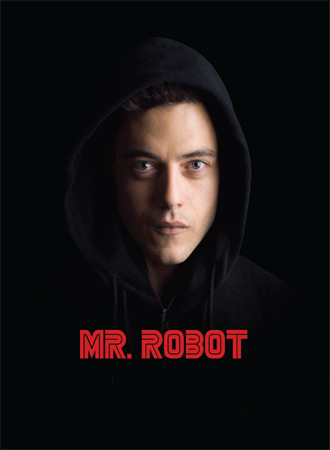 Get ready as COLORS Infinity is prepared to upscale the level of quality content in the English entertainment space this July. With Instant Premieres of their most popular show Mr. Robot and Tyrant immediately after the US telecast, be prepared to be glued to your television screens with thrilling new storylines and exciting characters.

The new line-up comprises of the Instant Premiere of Tyrant Season 3, adding to the current bouquet of captivating shows like Orange is the New Black, Mozart, The Flash, to name a few. The line-up also includes the clutter-breaking property ‘INFINITY-ON-DEMAND’, where audiences get an exclusive chance to handpick and watch brand new seasons of their favorite series, all weekend!

To add to the thrill, COLORS Infinity is bringing its most anticipated, critically acclaimed and popular show Mr. Robot back on Indian Television with its latest season, airing immediately after its US telecast. The first season of the show was very well received globally and its launch in India garnered it many more fans. The show has won many prestigious awards including the Golden Globes Award for Best Television Series (Drama), Critics’ Choice TV Awards for Best Drama Series, Best Actor and Best Supporting Actor in a Drama Series, amongst others.

Excited about the upcoming line-up, Hashim D’Souza, Programming Head of English Entertainment, Viacom18 shares, “Our goal at COLORS Infinity has always been to entertain the audience though enjoyable and compelling content. We have consistently offered bold and refreshing content, and we continue to provide our viewers optimum engagement and entertainment with Instant Premieres along with Infinity-On-Demand. This month, we are excited to premiere one of the biggest hits of the year with Mr. Robot, along with Tyrant on Instant Premieres. We are sure our viewers would love the differentiated line-up that we have for July.”

Here are the shows to watch out for:

The last season ended on the shocking death of Jamal, President of Abuddin, leaving a huge power vacuum to fill. Meanwhile, the people of Abuddin chanted Barry’s name, the reluctant hero, who just recently reunited with his wife. The finale of season one set a perfect premise for the new season, which will finally quench the thirst of curious fans who want to know What Will Barry Do Now?

The finale of the first season of Mr. Robot progressed with surprising elements, like the unexpected hack, three days missing in the chronology of the story, Whiterose cozies up with E-corp and so many unanswered questions that weaved through the plot, giving way to the most epic climax. The new season will finally give answers to questions like who orchestrated the hack, how did Elliot get in the middle of it all, where is Tyrell and much more only on COLORS Infinity! 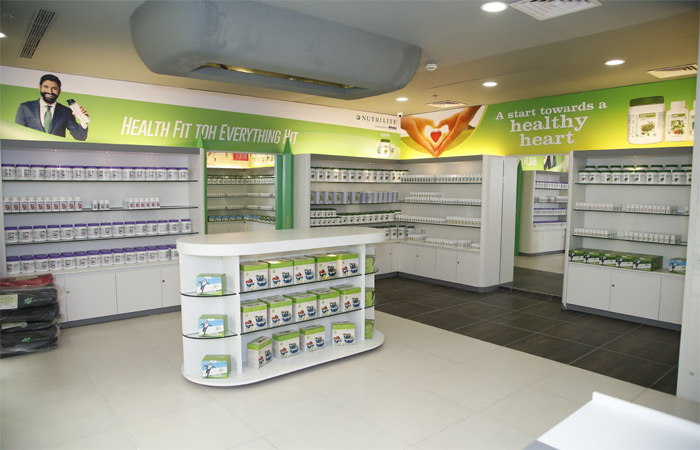