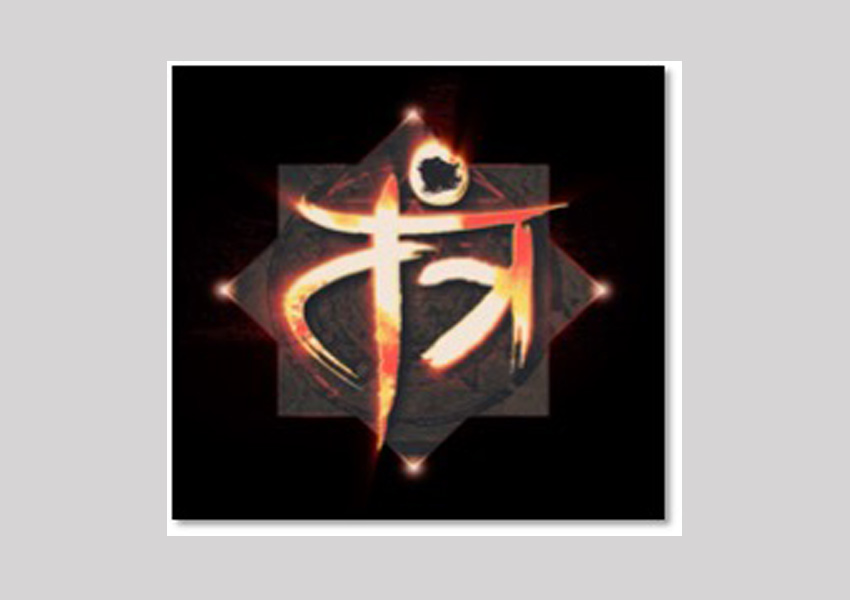 COLORS’ latest supernatural offering, Tantra which explores the world of black magic and its evil effects. The show is an intriguing tale of incantation, mysticism and supernatural elements wrapped in a family drama.

‘Tantra’ tells the tale of a family who has fallen prey to the clutches of incantation. The Khanna’s are an affluent family who move into their dream home but become unfortunate victims of the gruesome practice of Tantra. The antagonist is the House itself whose eerie effects makes the place unliveable and a nightmare for its inhabitants.

Actor Sargun Kaur essays the female protagonist Niyati Khanna, while actor Gautam Vig plays her love interest, Akshat. The supernatural thriller marks the comeback of celebrated television actors Manish Goel and Juhi Parmarwho will be seen as Prithvi and Sumati Khanna. Producedby Swastik Productions, Tantra will premiere on 3rdDecember 2018 and will air every Monday to Friday at 11:00 p.m.

Speaking about this thrilling genre said, Nina Elavia Jaipuria – Head, Hindi and Kids TV Network, Viacom18, “At COLORS we have always provided varied and diverse content choices and experiences to our viewers.  Our intriguing and captivating sagas continue to engage audiences and create benchmarks in storytelling and scale.  With Tantra, we continue to explore another interesting and intriguing genre that is sure to provide viewers with an edge of the seat experience.”

Speaking about the concept of the show, Manisha Sharma, Chief Content Officer, Hindi Mass Entertainment, Viacom18 said,“The Indian audiences have always been fascinated by supernatural stories. These stories take us back to our childhood, a time when it was easy to believe in the fairy-tales and mystical stories. Whether it’s the costumes, the VFX, the props or the sets, the viewers have always devoured the mysterious world of uncanny tales. The antagonist in our show is a House that has a will of its own. Will Niyati be able to save her family from the clutches of the evil forces entrenched in this House? ‘Tantra’ will explore this and much more for the viewers.”

Mr. Siddharth Kumar Tewary of Swastik Productions, the Writer, Producer and Creator of Tantra, “Tantra, the story of a house that has undergone black magic, is a progressive show that truly shows that doing black magic isn’t good and the consequences can be dire. The intricacies in the relationships which each of the family members share with each other as well as the dynamics of a family also plays a crucial role in the story. Tantra is Swastiks’s first foothold into the supernatural genre in which we are bringing to our viewers a house that shall truly ‘live’, a family that shall fight the darkness which comes with black magic and a story that shall grip the viewers through VFX, sets, props etc which has never been seen before in the world of supernatural on Indian Television.”

Sargun Kaur who plays Niyati Khanna, said, “Niyati’ is a practical young woman who does not believe in superstitions. She must come to terms that her family is inflicted by the evils of tantra and is the only person who can truly save her family from its wrath. I am extremely excited to work with COLORS for the first time and I hope to receive a positive response from audience.”

Gautam Vig who plays Akshat, said, “Akshat plays Niyati’s love interest. He is undyingly devoted to his lady love. While Niyati’s family relies on her to safeguard their lives, it is Akshat who is Niyati’s pillar of strength. It is my first show with COLORS’ and the concept is pathbreaking, I am sure it will entertain the audience and keep them glued to the television”.

Juhi Parmar, who plays Sumati Khanna, said, “I am happy to be back with COLORS and Swastik Productions once again. It is like coming back home for me. But this role is completely different from my last stint. My character Sumati is a god loving woman and a hands-on mother. I am looking forward to this show because of its unique concept and eagerly awaiting audience feedback on the same”.

Manish Goel, who plays the family patriarch Prithvi Khanna said, “This is my first show with COLORS and I am looking forward to this union. My role as Prithvi Khanna is an atheist but I am a firm believer of god in real life. The show has been conceptualized well and has some beautiful characterisations. I hope the audience appreciates our efforts and make this show a thumping success.”

Tantra is an esoteric practice and the Khanna’s must band together to fight this evil when they come face to face with the reality of Tantra. This unnerving tale is sure to have the audience by the edge of their seats.