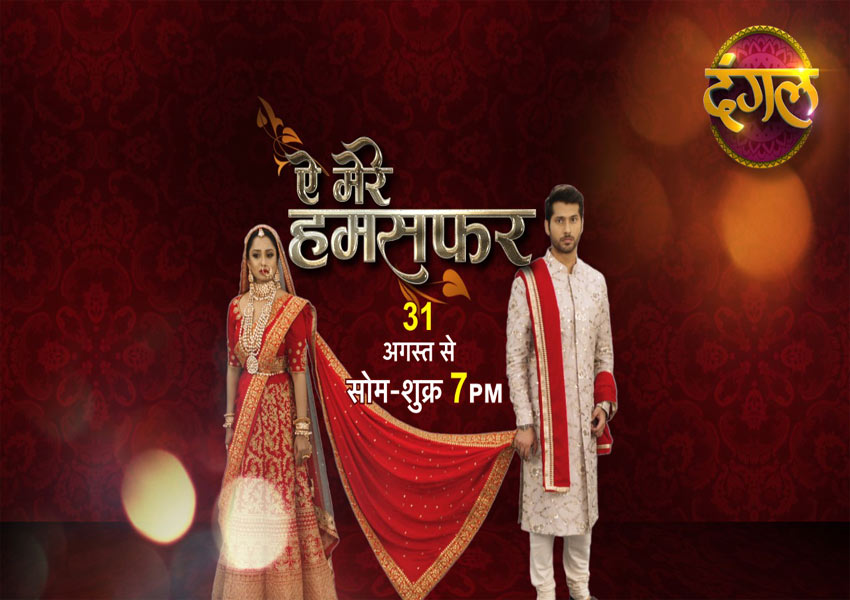 Every once in a while, we are faced with a situation where we have to choose between options. The dilemma to make a choice can get worse when one has to opt between pursuing their dream or supporting their loved ones. Leading Hindi General Entertainment Channel, Dangal, a part of Enterr10 Television bolsters its original programming with ‘Aye Mere Humsafar’, a women centric fictional drama that revolves around the challenges which women face while trying to find a balance between their dreams and taking care of their family. Growing from strength to strength with a clear goal of entertaining Indian viewers, Aye Mere Humsafar has a robust cast and is slated to premier on Monday, 31st August, 2020 at 7:00 pm. Produced by Shashi Sumeet, Aye Mere Humsafar is a complicated fiction drama set in a powerful backdrop of achieving dreams before settling down in life and will air daily from Monday to Friday.

Speaking on launching a new show, Arpit Machhar, Head of Marketing, Enterr10 Television said, “At Dangal, we are deeply invested in launching shows that are entertaining and yet relevant. We have been working towards strengthening our original programming with content that is relatable  and strong in storytelling.  Aye Mere Humsafar is a show that is built on a relevant story line, strong characters, and emotions that depict the very reality of an ambitious woman’s struggle while she is chasing her dream. The show will certainly connect with viewers across India while empowering and motivating women to take that leap of faith to achieve what they want both professionally and personally.”

The story of Aye Mere Humsafar will take viewers through the journey, struggles and thrills of a simple, rational minded and extremely bright in academics, Vidhi Sharma, who has channelled her focus on becoming an I.A.S officer after coming to terms with the thought that a women with physical disabilities will not be accepted by a man and looked down upon by society. In an interesting turn of events, Vidhi ties the knot with the son of Pratibha Devi (played by Neelu Vaghela), the biggest name in the business of spices in Rajasthan. Vidhi’s better half, Ved Kothari played by Namish Taneja has little sense of direction in life but has the good fortune of receiving life’s comforts as he is the son to the most successful business woman. Aye Mere Humsafar portrays the life of an ambitious girl and a laid back boy and how their lives get entangled after a misunderstanding which leads to a mix up in their marriage.

Speaking on the marketing strategy for the show, Machhar added, “At the heart of Aye Mere Humsafar is a very strong story that will organically be a driver for the show. In addition to this, we have an integrated marketing plan in place that will further push the show in the right direction and amplify its reach. Given Dangal’s strong reach in both rural and urban markets, we will focus on innovative communication given the current scenario to maximise reach and drive engagement.”

Playing the role of Ved Kothari, a vivacious, happy go lucky boy having no specific goal in life, Namish Taneja, says, “I am delighted to be a part of such an interesting story and a cast which is full of life. It is my good fortune that I am getting another chance to essay a pivotal role with one of my favourite production houses. Playing the role of Ved comes effortlessly to me since he is the boy next door, still trying to find his feet and understand what he eventually wants to do. A doting son with an experimental outlook to life, none of his days are alike. Another reason I am looking forward to this journey is to be part of the Dangal family and entertain audience across the length and breadth of the country.”

Talking about playing the role of Vidhi Sharma, an aspirant I.A.S officer, Tina Philip says, “I feel blessed to bag this great opportunity. I relate to Vidhi on many levels. Vidhi wants to become an IAS officer and during my university days, I too, was determined to pass tough exams. Just like my character Vidhi, I used to wake up at 4am to study. Apart from this, I have always wanted to work with Shashi Sumeet Productions. I am grateful to them for this amazing opportunity. I am also really looking forward to work with Dangal Channel. The channel has always had a strong hold with the rural audience and at the same time is gaining popularity amongst the urban viewers. I am delighted and look forward to entertain and reach out to people through ‘Aye Mere Humsafar’. I look forward to grow with a channel that is growing rapidly.”

Playing the role of Pratibha Devi, a self-made woman known for having the biggest business of spices in Rajashtan, Neelu Vaghela said, “Shashi Sumeet productions is like family to me. They are the ones who brought me to this industry and I have received all the love and respect because of my association with them. And when they came to me with this Aye Mere Humsafar, I was very excited and I loved my character. So there was no reason to say no. Dangal TV is also a wonderful platform and I am very happy to be a part of this family. We hope the audience accepts our show with open arms and blesses us with their love.”

Link to the promo of the show: here 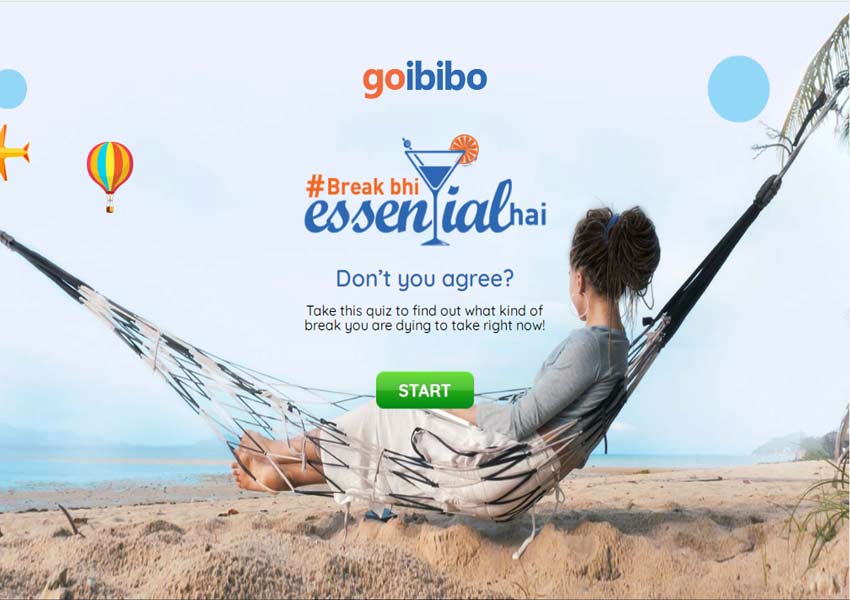