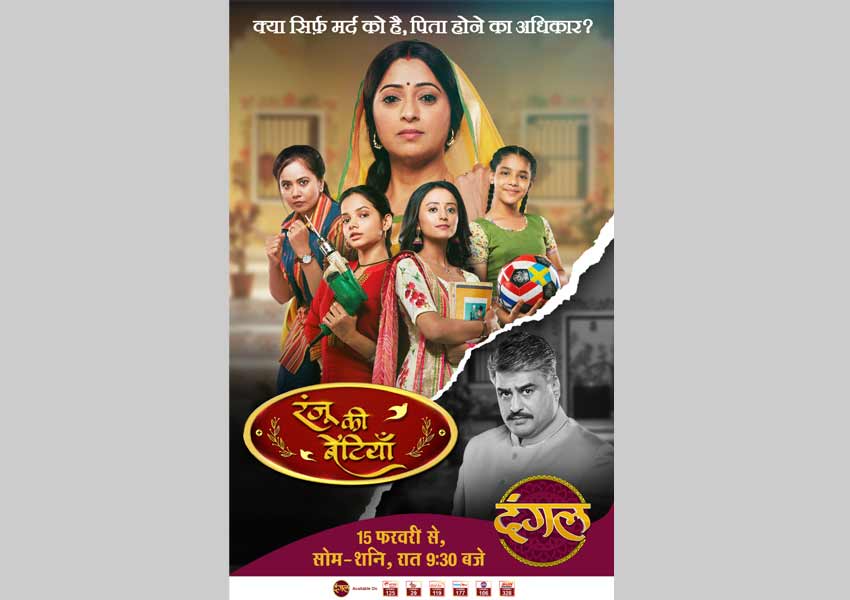 On launching a show with a path-breaking story and on adding to the channel’s original programming, Prashant Bhatt, Programming Head, Dangal TV said, “At Dangal TV, our focus is to keep the audience engaged by creating unique and impactful stories. We recently launched Prem Bandhan and have received an amazing response from our audience. We are now all set to launch ‘Ranju Ki Betiyaan’, a family drama showcasing the journey of a single mother. The aim was to create relatable and real characters to whom viewers can connect. Ranju Ki Betiyaan is a heart-warming beautiful story about Ranju and her four daughters.”

The Rashmi Sharma Productions produced daily soap will go on air from next week. The show will be telecasted from February 15  onwards at 9:30pm

Strengthening Their Programming With New Show

Leading free-to-air Hindi general entertainment channel, Dangal TV continues to raise the bar and entertain its viewers by narrating meaningful and engaging stories. With shows like ‘Aye Mere Humsafar’ and ‘Prem Bandhan’ under its belt, the channel has opened up an array of entertainment choices for its viewers presenting them with differentiated storylines. Further cementing its commitment, Dangal TV is all set to launch yet another endearing tale titled ‘Ranju Ki Betiyaan’, with an aim to strengthen its original programming in the GEC space. Produced by Rashmi Sharma Telefilms, ‘Ranju Ki Betiyaan’ will premiere on 15th February, 2021 at 9.30 pm and will air from Monday to Saturday.

Speaking on taking the network and the channel to newer heights, Manish Singhal, Managing Director at Enterr10 Television Network said, “At Enterr10, we are focused on taking strong and relevant stories across the length and breadth of our country. We want to be present in every household in India however small a city maybe. We have consistently invested in content with an aim to reach Indian masses and hope to create a difference with meaningful and thought-provoking storytelling. Ranju Ki Betiyaan is yet another step in our journey to entertain and educate our viewers across India.”

Speaking on the new show, Rashmi Sharma, Producer, Rashmi Sharma Productions said, “We are happy to partner with Dangal TV once again for yet another story that is simplistic yet so beautiful and impactful. Ranju Ki Betiyaan is a story that talks about the grit of a woman, her journey of joy, pain, challenges and much more. It is a story we hope that will strike a chord in the viewers heart and resonate with them.”

Breaking the Stereotypes of A Patriarchal Society

‘Ranju Ki Betiyaan’ promises to break stereotypes while establishing a positive force that questions, provokes and challenges age-old norms and values in a male dominated society.

Speaking on his role as Guddu Mishra, Ayub Khan says, “When I first read the script of Ranju ki Betiyaan, I believed that it is a story to be told and heard. We see so many women who have raised their kids single handedly and yet are often questioned about their status in society. I feel it takes courage to raise a child all by oneself in today’s day and age and the story Ranju ki Betiyaan will go on to break these stereotypes and showcase the strength and hardships of a single parent and more so of a single mother. I’m grateful that I am getting an opportunity to be a part of yet another show that will surely create a difference and make its mark. My role is quite debatable but I’m looking forward to how the audience reacts to my character.”

On essaying the role of the protagonist Ranju, Reena Kapoor says, “Ranju is a strong mother who understands that she is being judged by society although no fault of hers. She is determined to help her daughters become strong and independent just like herself. In addition to all of this, she is also warm and kind-hearted. The entire story is around how she has empowered herself and how her daughters are her biggest strength. The character is very challenging and complex. But the fact that I have 4 girls by my side at all times and a fabulous team makes it easy. I’m certain the story will touch the hearts of not just the single mothers out there but of everyone and bring about a change in the perception in how we look at single parents in society.”

Playing the role of Guddu Mishra’s second wife Lalita, Deepshikha Nagpal says, ““These are exciting times in our industry and coming back with such a strong character is something I am looking forward to play. A romantic by nature and having the will to fight for her rights, Lalita is a character of todays woman. She is strong, focused and a family-oriented woman. I am very hopeful that my fans and audience will appreciate me in this role and enjoy the show as much as I am enjoying being a part of it.” 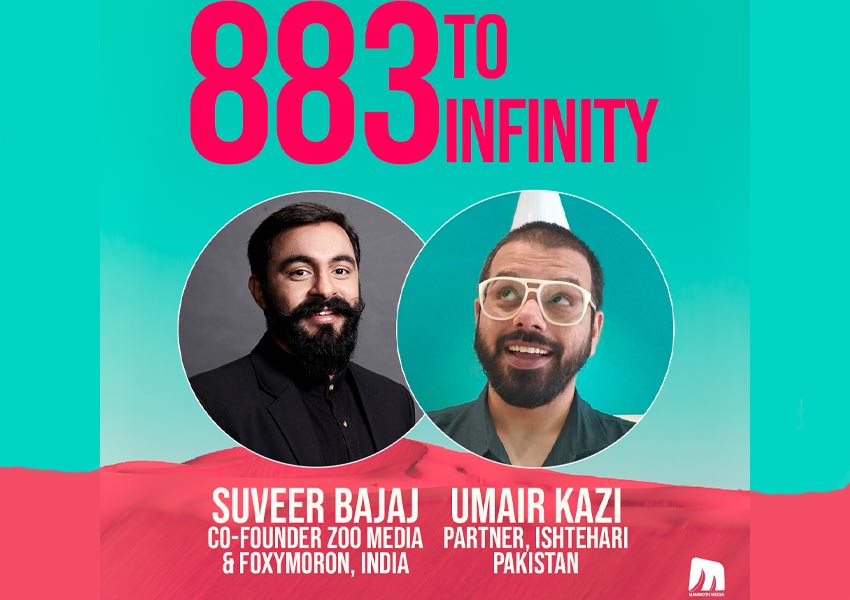