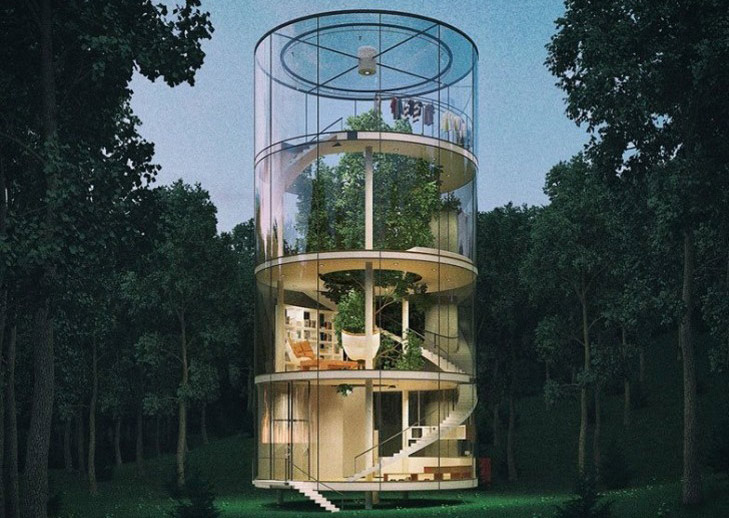 A living room with a rooftop aquarium or a balcony with an infinity pool, how far does your imagination go? The thought of living in a home like that is a dream for most of us. However, some people have managed to turn this dream into a reality and have actually transformed simple spaces in their homes into something spectacular.  FYI TV18 gives you a sneak peek into some of the most extravagant rooms across the globe with Spaced Out, premiering on 19 January 2018 at 8 PM.

The show will feature some of the most breathtaking rooms built inside the homes of some very interesting people around the world. The series perfectly captures the most vivid home décor ideas this galaxy has to offer. The thirteen episodic series will display amazing rooms built inside a home, from a Star Wars themed basement to an underwater living room so you relax in the serenity of endless blue water.

The show is sure to inspire one to ditch those mainstream décor ideas and transform their rooms into something amazing. A truly unique concept, Spaced Out will surely leave the audience intrigued and completely hooked on.

Catch this exciting series of Spaced Out on FYI TV18 starting from 19th January every Friday at 8 PM.