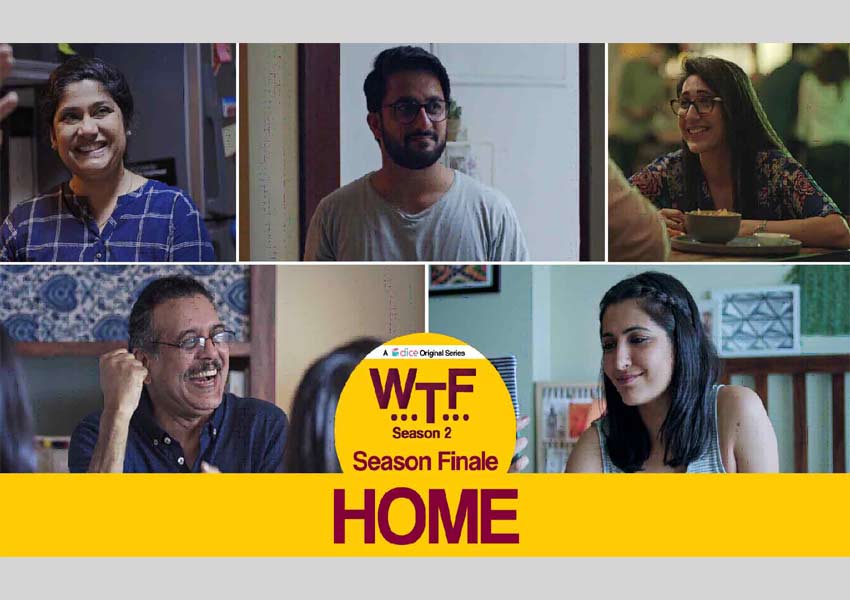 Pocket Aces’ premium long form content channel Dice Media has released its final episode titled Home of What the Folks! season 2. The first season of What The Folks! was 2017’s most loved web series starting Veer Rajwant Singh and Eisha Chopra. The second season is the 6-episode sequel which airs every Wednesday on Dice Media’s YouTube and Facebook channels.

What The Folks! is a modern take on familial relationships and the second season deals with realistic yet relatable themes of how families learn to love each other despite their differences. What The Folks Season 2 showcases a bittersweet yet warm journey of a family dealing with the challenges thrown at them.

The fifth episode saw the extended family gossiping about what could have possibly gone wrong between Shreya and Jason. Shreya and Nikhil get into a heated argument and Anita, gets dragged into the fight when Shreya accuses Nikhil of not realizing how unhappy Anita is in her new job and in the city, unknowingly causing a temporary rift between the two.

Kiran, Nikhil and Shreya’s father, says that he invited Jason to the party so that Shreya and Jason could finally talk face to face instead of putting them off. In the heat of the moment, Shreya reveals her decision to end the marriage, leaving everyone, particularly Jason, shocked and numb.

The sixth episode will see the entire family coming together to deal with the changing equations between Shreya and Jason, and taking some difficult decisions for everyone. Anita and Nikhil also attempt to solve their issues with conviction and faith in each other.

The last episode beautifully captures the emotions of a family in today’s dynamics and stresses on how issues within a family need to be dealt with with sincerity and belief in each other, and not under the influence of society or societal perceptions. What the Folks! Season 2’s finale is a short, emotional summation to the entire series and gives a fresh perspective to the otherwise stereotypical family dramas and solutions.

Tune in to watch the entire story unfold and witness the unconventional realities of a normal everyday family.

Tags:
Previous Article
Investigate some of the greatest mysteries with HISTORY TV18’s ‘Breaking Mysterious’!
Next Article
Zee Bollywood to air the World Television premiere of 102 Not Out 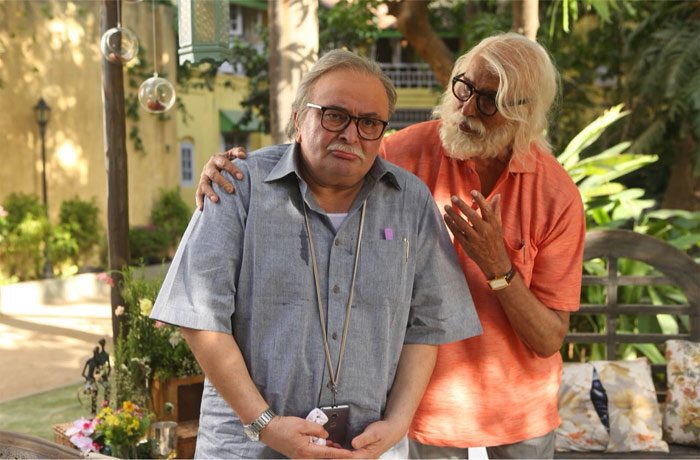