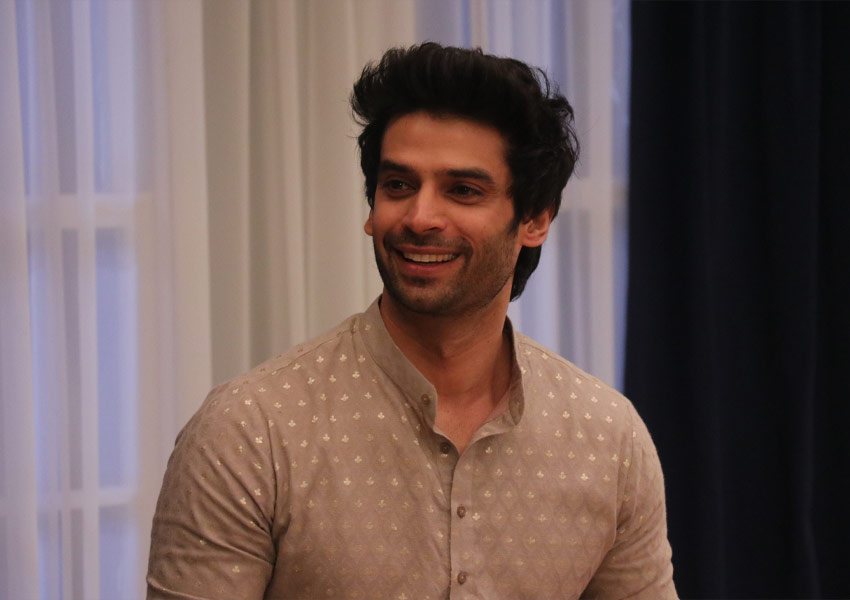 Broken…But Beautiful, was a riveting tale that took the audience on an emotional and mesmerizing journey, of two broken souls — Veer and Sameera played by Vikrant Massey and Harleen Sethi respectively. With its completely unexpected end, the series left the audience asking for more. Adding to the excitement, actor and model Gaurav Arora, will be seen making an entry in the second season of the web-series. Gaurav will be seen playing the character of Ahan, who is always under the spotlight for his charming personality and good looks. With Ahan’s entry in the picture, the audience can expect a lot of drama, and things heating up between Veer and Sameera.

Speaking on his entry in the show, actor Gaurav Arora said, “It feels great to be a part of a series like Broken…But Beautiful, a show which was immensely loved by the audience. What makes it even more interesting is the fact that it has such talented actors like Vikrant Massey and Harleen Sethi.  I am playing the character of Ahan whose eyes are however set on his childhood love Sameera who had once rescued him from bullies at school when he was too weak to fight them.  I am sure he will bring some twists and turns in this season and make it an even more interesting watch.”

The second season of Broken…But Beautiful will witness Veer and Sameera sailing their own course of life after deciding to stay away from each other and focus on themselves. In this quest of moving on and starting a new chapter of their lives separately, they had forgotten the fact that they are like two opposite poles of a magnet who are supposed to be with each other.

Stay tuned to ALTBalaji and ZEE5 for more updates !