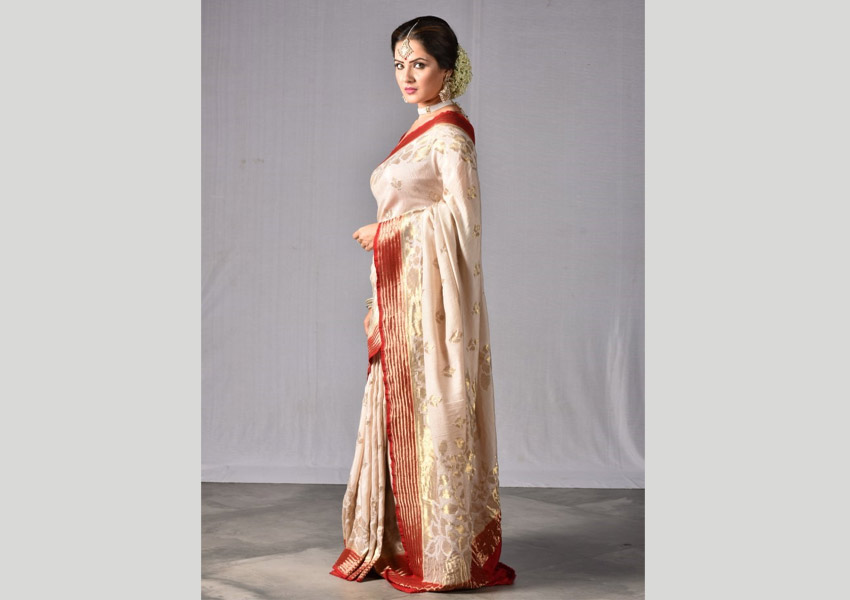 Durga Puja, the most popular festival celebrated in Eastern India, particularly by the Bengalis marks the battle of Goddess Durga with the deceptive and vivacious demon resulting in her victory. The festival epitomises the triumph of good over evil. To commemorate this occasion, hoichoi is bringing a family drama-murder mystery focussed web series titled “Paap” (literal translation – Sin).

The lead of Paap is starlet Puja Banerjee who is set to debut on hoichoi, making this her first Bengali web series. The show is about a powerful, independent woman who after witnessing a troubled childhood, returns to the home of her family acquaintance where she grew up. Much to her chagrin, she is greeted with hate and abuses for every terrible situation that takes place in the household while their 200-year old Durga Puja celebration goes on in the background.

Paap is about an ancient Durga Puja celebration, a family reunion, one unwanted guest, two dead bodies, a whole lot of mystery! All this happens when a stunning woman arrives in a traditional family during Durga Puja claiming herself to be one of the family acquaintances who is here to spill some long-kept secrets. Meanwhile two dead bodies are discovered with a crushed piece of paper in their mouth and in the paper there’s a strange message. Tension arises in this family with this unwanted guest and two murders. The family gets divided on basis of mistrust and suspicion and someone from outside plays the game well. The ‘Puja House’ becomes a crime scene and lots of mysteries to unveil.

Puja Banerjee, keen on collaborating with hoichoi, exclaimed, “When I heard the script of Paap, I simply could not say no because the concept is so intriguing. Working on such a project with a pleasure for me and as it is my first Bengali web content, I wanted it to be special. What can be more special than commemorating Durga Puja with a show? We, Bengali women, have grown up listening to stories of Goddess Durga hence playing a strong woman will help me shadow those learnings.”

Rajat Ganguly as the Head of the Family (Baikuntha Choudhury)