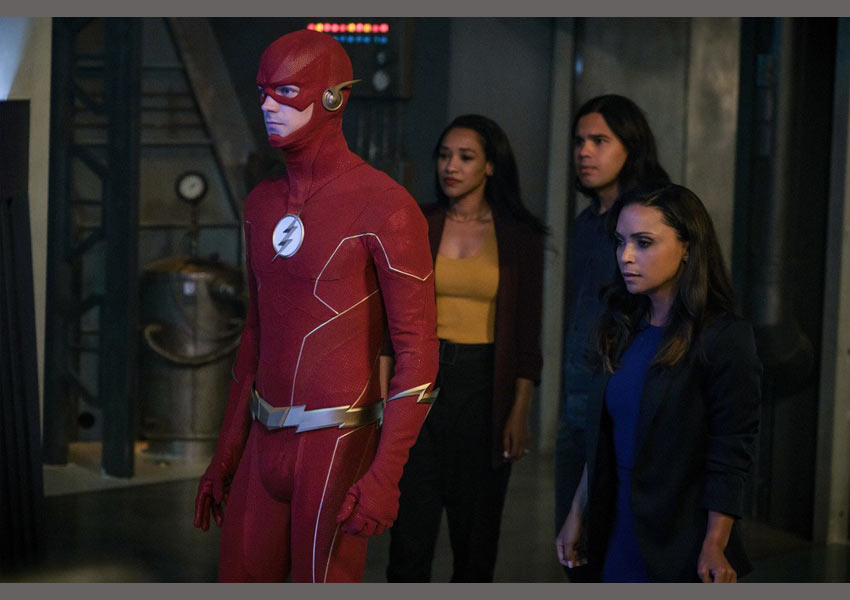 HOOQ has bolstered its content library with the latest edition/season of Arrow and The Flash. Arrow-S8 and The Flash-S6 would be available to the Indian audience within 24 hours of it going live in US. Based on DC Comics, developed by Greg Berlanti and Andrew Kreisberg the shows revolve around a crime-fighting superhero. Both American super-hero series have received an overwhelming response in the first couple of episodes and has kept the audience glued on for the more.

Arrow is a story of a billionaire playboy who claims to have spent five years shipwrecked on Lian Yu, a mysterious island in the North China Sea, before returning home to the starling city to fight crime and corruption. He chooses a bow and arrow as his weapons. Arrow has won the Broadcast Music, Inc awards, Canadian Society of Cinematography Awards, Leo Awards, NewNowNext Awards and has also been nominated for IGN Awards, People’s Choice Awards, Teen Choice Awards and many more.

Launched in 2014, a spin-off titled ‘The Flash’ is a costumed superhero crime-fighter with the power to move at a superhuman speed. It exists in the same fictional universe as Arrow and follows the story of Barry Allen. Flash is a crime scene investigator who gains super-human speed, which he uses to fight criminals, including others who have also gained superhuman abilities. The show won the TV Guide Award, IGN Awards Leo Awards and People’s Choice Award and many more.

Tune in to watch all episodes of Arrow-S8 and The Flash-S6 every Wednesday, exclusively on HOOQ.